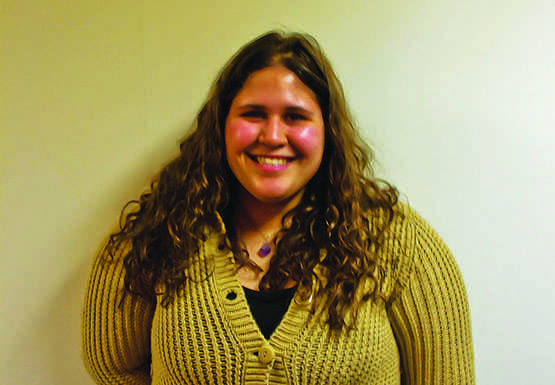 Hey, did you know that every American person has to love tattoos, hunting and serving their country in order to qualify as uniquely “American”? Oh, and you have to be lily-white, speak American English and be Christian.

This is what the racists on social media would have you believe, and greater society would have you think it’s just an isolated incident — but the fact that this is the umpteenth time ignorami with Twitter handles have decided to express their displeasure over someone with a lot of melanin doing anything with “America” in the title.

They did it when 11-year-old Mexican-American Sebastien de la Cruz sang the national anthem at the NBA Finals. They did it when Marc Anthony, a New Yorker of Puerto Rican descent, sang “God Bless America” (without realizing that Puerto Rico is a U.S. territory … then again, they thought Anthony was Mexican, too). And now they’ve done it to our new Miss America, Indian-American Nina Davuluri.

Far be it from me to defend anything about Miss America — I mean, the fact that we still crown a woman “American” after she wriggles around in a string bikini and sings a few notes (or in Davuluri’s case, dances) says a lot about the state of feminism in this country.

As if. Let’s review the first actual inhabitants of this continent, shall we? (Hint: they weren’t white, either.)

I’ve got news for you: You don’t have to be white to be American. You simply have to be born or obtain citizenship here. Anyone who thinks differently is racist, and racism still permeates many places in this country, whether blatant or casual — and yet we only notice it, and are willing to loudly condemn it, when it’s as in-your-face as the tweets accusing Davuluri of being a member of Al Qaeda. Otherwise, we blame the President for being “divisive” when he talks about his experiences as a half-black man in America and pretend we live in a “post-racial” society.

Not to mention, we also don’t acknowledge that the conspicuous lack of representation for many people of color in mainstream media pretty much shapes our images of what “looking American” means, which is also problematic. Some well-rounded, non-token Indian-American, or Latino, or minority characters in general would be a great place to start. (Note: white actors playing characters of color don’t count.)

It’s really tempting to dismiss the haters here as people who simply slept through their history classes, but we can’t do that every time something like this crops up. We need to talk about our population’s issue with race, or else we’re never going to be able to fix it.

Angelica Rodriguez can be reached by email at [email protected] or on Twitter @A_Rodriguez39.