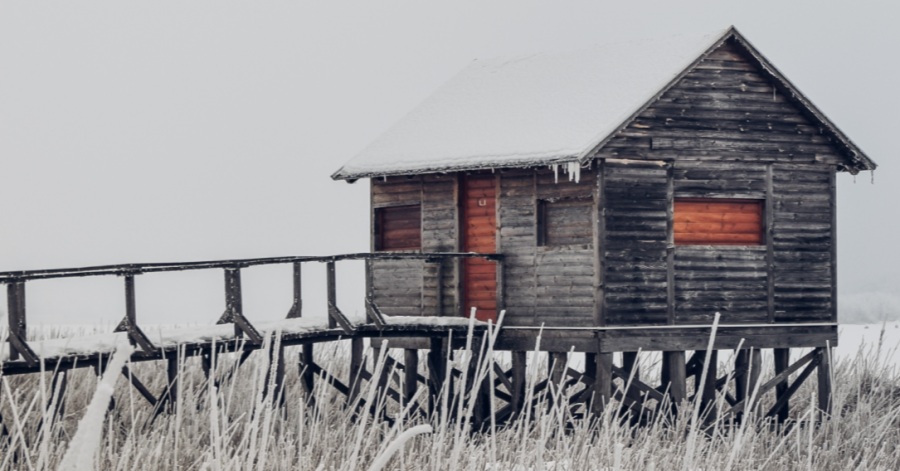 Buffalo State men’s hockey head coach Steve Murphy was trying to figure out what he should do next year with his team during the winter break.

Then the coach got a call from his parents back home in Alaska.

“They told me that all seven of their sled dogs died,” Murphy said. “The dogs were more than pets; they were a means of transportation, especially during the coldest and snowiest times of the year.”

After consoling his parents, Murphy put down the phone, and 10 minutes later a light bulb went on in his head. His realized he could kill two birds with one stone.

“It just came to me. Instead of getting them new dogs, I could take the team up there during January and they could pull my parents’ sled around,” Murphy said. “It’s perfect — I can save the cost of having to get new dogs and have the team get tougher at the same time.”

According to Murphy, toughness, or a lack thereof, was a major issue as the Bengals came back in the spring semester this year.

“They were pretty soft,” Murphy said. “I don’t know if it was that they were eating real food again or sleeping in comfortable beds or what, but they came back soft.”

He believes the winter break trip next year would toughen them up.

On their trip to Alaska, the players will serve the role as dogs on the dog sled. The players will be hauling Murphy’s parents all around town to restaurants, the drug store and even grocery shopping. .

When Athletic Director Jerry Boyes heard about the idea, he was a little skeptical considering it would mean flying the team to Alaska and back. However, when Boyes was told about the lodging situation, he was sold.

The team will be sleeping in a 20’ by 14’ wooden shack in the backyard that was built by Murphy’s great-great grandfather.

The average temperature in Alaska in January is 17.1 degrees Fahrenheit.

“I didn’t know if we had it in the budget to fly a team all the way to Alaska,” Boyes said. “But when Murphy told me about the lodging situation, I said ‘This sounds like a fun trip!”

The Bengals will play a game against the University of Alaska Fairbanks while there.

Murphy hopes the trip will be an unforgettable one that brings the team closer together.

“The trip should make us tougher and bring us together as a team,” Murphy said. “It will also help to make up for the fact that I forgot about my parents’ anniversary again.”