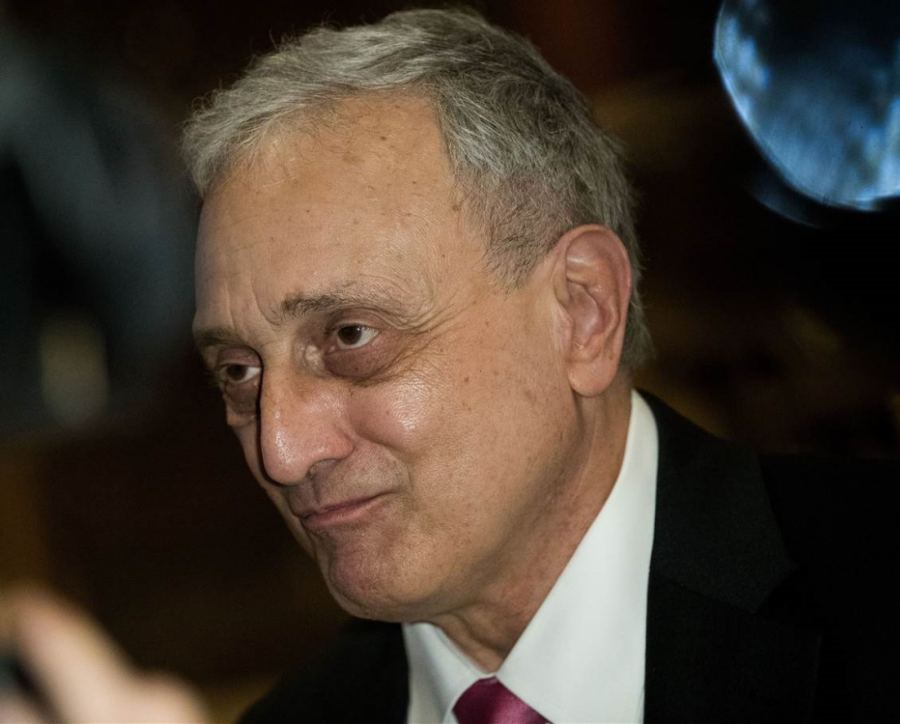 On Thursday morning developer and Buffalo School board member Carl Paladino announced that he would run for the office of president at Buffalo State College.

“The heat and A/C is terrible in many of the buildings, the parking is horrendous and the food is terrible.  The students of Buffalo State deserve better,” Paladino said. “Things need to be shaken up around here. That’s why I am going to run for president of Buffalo State College.”

The local developer is no stranger to running for office. Paladino ran for Governor unsuccessfully in 2010 and ran for and was elected to the Buffalo School Board in 2013 and 2016.

However, the office of president at Buffalo State let alone any college, is not an office that one can campaign for. That didn’t seem to bother Paladino too much.

“President Trump was considered an ‘outsider’ when he announced his run in 2015. Then he broke all the ‘rules’ of the campaign and look at him,” Paladino pointed out. “It shows that when you put you work hard enough and speak about the people’s concerns they will put you in power.”

When asked what made him qualified for the position, Paladino believes his record of getting things done and his ability to relate to the student population at Buffalo State make him the man for the job.

It has been reported to The Record that when current Buffalo State College president Katherine S. Conway-Turner was told of the news she laughed hysterically until she fainted and had to be taken to ECMC. Conway-Turner is reportedly in stable condition at this time.

The board of trustees has yet to comment on Paladino’s announcement.