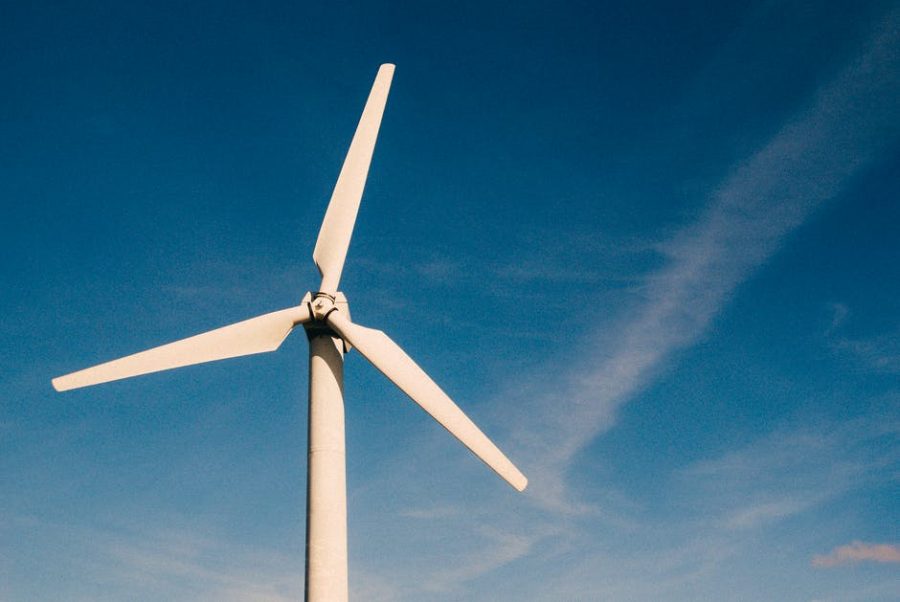 Imperative environmental policies are set for a rollback under the Trump administration, and the potential ramifications are immense.

Let’s allow history to remind us why we have such policies in place.

In Niagara Falls, New York lies the small community of Love Canal, which is remembered for being the site of one of the largest economic disasters in this country’s history. For those who may not know about this, here is an overview of what happened:

A large ditch was dug up in an area of Niagara Falls so the Niagara River could be diverted which would have created a separate branch of this river. Nothing was ever built there, and it became a garbage dump. Then, a company called Hooker Chemical dumped toxic waste in the empty pit while people were still living in the area.

Flash forward several years and the town of Niagara Falls gets an idea to build a school right in the exact location of the toxic waste. After the school was opened some of the buried toxic waste escaped and seeped into the air that caused many children to develop cancer, other diseases and deformities.

The area has since been cleaned up and is now safely inhabitable, but potential changes to environmental regulations could make such nightmares a reality once again. Though that is an extreme case, another possible detriment in the wake of loosened regulations is higher greenhouse gas emission, resulting in even further detrimental climate change.

For the last several years, Americans have been locked in a political debate over healthcare. Then came the Affordable Care Act, which enabled Americans to have healthcare. Even though it had a rocky start, it eventually became something most people settled for.

One of the many platforms that Trump ran his campaign on was repealing the Affordable Care Act (AKA Obamacare) and putting something else in its place. This was the first order of business for Congress, but now it may take longer than expected.

The vote was cast and the Affordable Care Act was kept in place due to the lack of votes repealing it. The real question people are asking is: What to do now? Seeing as voting again might just yield the same results, it seems Obamacare isn’t going anywhere.

This, however, is not stopping Trump because he now has his sights set on changing Obama’s climate change policies. Climate change has been a major item of debate between the political parties — mainly over whether or not climate change exists. People are infuriated over the idea that these environmental policies are being taken away, though it should not be a surprise to anyone.

Getting rid of most of Obama’s policies is the major part of Donald Trump’s agenda as President of the United States, but getting rid of certain policies puts him at a disadvantage because they are necessary to allow people to live on Earth. Killing environmental policies is the same as killing the environment, and it is only a matter of time before this administration figures this out.