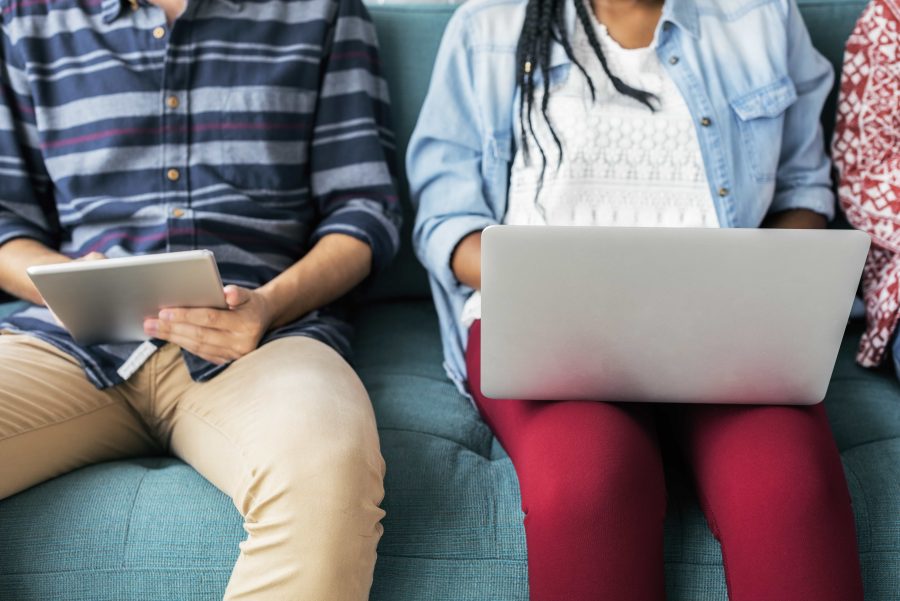 Back in the day, before the Internet, people had to work with a different set of “sexual props.” Props in this case are anything that people incorporate into sex. Before the internet people had magazines, the telephone, sex toys, etc. Now it is an entirely different ball game.

There are plenty of advantages of technology’s involvement in sex. One major advantage is that technology allows people to explore their sexual interests without anyone having to teach them. Becoming in tune with your sexual preferences is something that people should learn early on in their lives.

For most, this is working out well, but technology’s involvement in sex presents a certain conundrum: what happens to other people? Seeing as how we can seek sexual pleasure on our own and with easy access to pornography, why do we need a partner? Perhaps we just like the idea of having someone instead of just being sexually single.

The influence of technology just leaves out the idea of sexual pleasure, that mysterious sense of whether or not the sex can be good. Also, it raises the expectations of what we hope to achieve through sex. Though most people just want it to be good, some want it to be pleasurable.

Pleasure is what seemingly becomes depleted as technology becomes an increasing factor. Slowly people are defining the parameters to something that could be quite common. A lot of people use technology to a point where it is healthy, but not to the point where it becomes the entire sexual relationship.

The word that defines what I’m describing is “technosexual.” Technosexual has come to mean someone that loves gadgets and gizmos or someone that has a romance going on with their dryer.

In fact, it actually comes to mean technological related sex because that is exactly what many people have going for them.

Even though people will always have another person in their lives to have sex with, technology may always end up being the second runner up. Though technology is second in this race, it will always fight to get in the lead.