Buffalo State can improve on food available to students 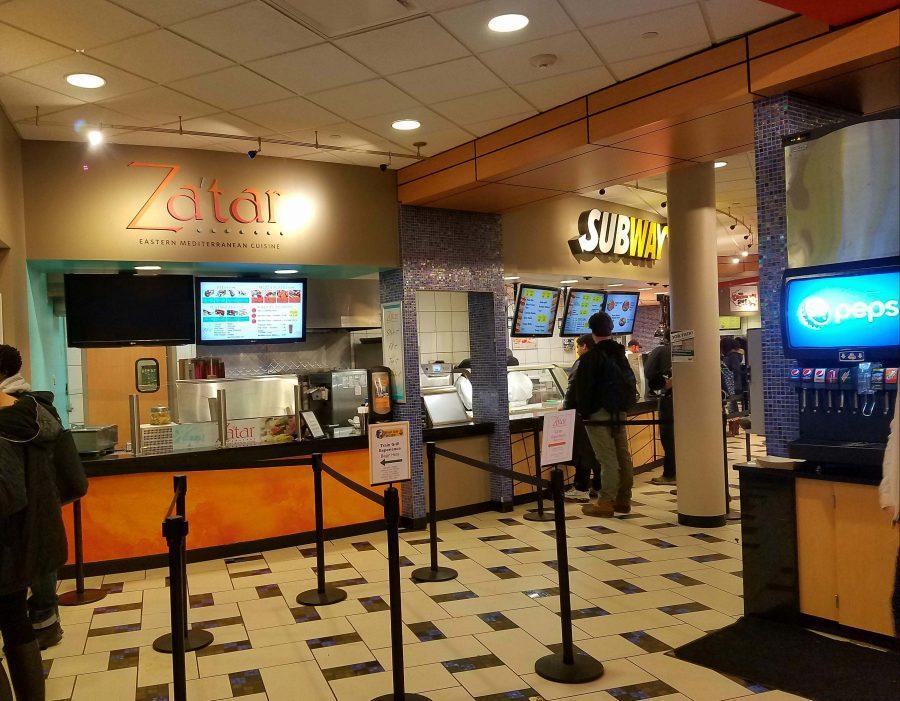 I have been attending SUNY Buffalo State for about two years now, beginning in the summer of 2015 as an EOP student, and I have noticed one major problem throughout my time here: the food! Beginning as a fresh out of high school student, I was expecting a little bit more than what I was getting.

At Buffalo State College there are a few different locations where you can grab a bite to eat, but the two most notorious locations are the Residential Dining Hall and the Retail Food Court. Now, at first glance those two places seem amazing and every teenager’s dream: access to fast food whenever you want and a buffet style eating area.

But as you begin to settle on this campus you realize that the food just isn’t what it is cracked up to be. In Residential Dining, the food there has been very questionable since the very day I began attending this school.

Number one, the options are very limited and we don’t get as many options as one thinks. We lack variety and diversity. Don’t get me wrong, sometimes we get a little Chinese food here and there, and even Spanish food sometimes and even sometimes that isn’t done properly. I can honestly say that some of the food lacks flavor, even depth.

Residential Dining isn’t the only issue, the Retail food court is a whole problem in itself. In the food court there are seven locations that serve different things. Throughout the time I’ve been at this school things have changed and I wouldn’t exactly say for the better.

At one of the food court’s prime locations Train Grill, which is a play on a New York City burger joint, things have changed in both good and bad ways. I won’t go into grave detail about the changes themselves, but the question they all bring about is: “Whose idea was that?”

Not only are food and conditions of being served an issue, but portion sizes come into play as well. I understand food isn’t cheap but to have to practically beg the workers for more and then it’s always considered an extra portion meaning an extra expense, and it seems to be a bit much sometimes.

The problem with both of these places is that the students are not involved in the many changes that occur. Maybe some are involved, but not the entire student body, as if each person walking in was handed some survey to vote on these numerous changes.

What may work for some does not work for all. There is a huge lack of communication where the students are involved and that is something that should be addressed.

There are new things that come about, certain places being taken out and replaced with others and the question still remains, “Whose idea was that?”

I mean, if things are going to be changed shouldn’t the people that are directly affected have a say on what’s going on?