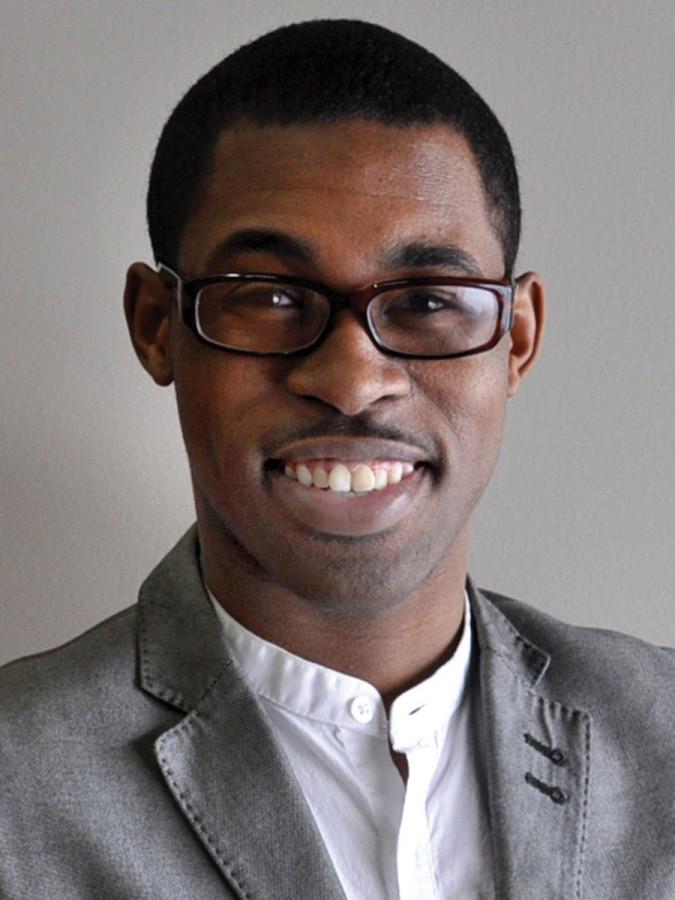 USG President Derek Jorden has been placed under review.

Derek Jorden, president of SUNY Buffalo State’s United Students Government, has been placed under review, according to a copy of a grievance verdict obtained by The Record.

Jorden was placed under review by the USG Judicial Council as result of a grievance filed against him by senior communication studies major Brandon VanEvery. VanEvery is also president of the Native American Students Organization, but filed the grievance solely as a student and not as an org member.

Jorden was found in violation of multiple sections of the USG constitution, including not keeping minutes of meetings, not signing necessary documents to serve on USG’s executive board, not following office hours rules and not communicating with an organization in a professional manner. If Jorden does not cooperate with the review process, he will be recommended for impeachment.

“This entire case was a joke from the beginning,” Jorden told The Record Thursday morning. “The council knew that, they were just upset because they asked for something and I wasn’t going to give it to them… The person that filed the grievance was doing it out of spite. The ruling was fair, though. I wouldn’t call it punishment, they’re just telling me to continue to do what I’m doing.”

VanEvery’s grievance stems from a February conversation he had with Jorden. VanEvery was looking to set up a meeting with Jorden on Feb. 26 to discuss the president’s meeting that VanEvery was unable to attend and excused from. Jorden did not show up to his scheduled office hours and did not clock in or out on Feb. 26. When Jorden did show up, he told VanEvery he couldn’t meet with him.

“I feel like justice has been served,” VanEvery said. “Our student body was being neglected because students who don’t participate in organizations don’t have the opportunity to check on President Jorden to make sure he’s doing his job and he’s doing it properly. I wanted to make sure my money was being used to its best potential.”

Jorden claimed he was at doctor’s appointment at the time of his scheduled office hours, but his notification to USG Administrative Assistant Cindy Sciolino was not submitted 24 hours in advance. Jorden added that he couldn’t meet with VanEvery because he had a scheduled meeting with BSC-TV, the campus television station.

“He felt like he was more important than another club, that’s not how I’m going to roll,” Jorden said. “These students have been waiting for me, so I’m going to meet with them… It wasn’t serious enough for him to get upset.”

After VanEvery submitted his grievance, Jorden then filed a complaint against VanEvery through Buffalo State’s Judicial Affairs (not through USG).

He has this “intimidation that he brings upon people. You’re not going to have that in my office,” Jorden said of his reason for filing the grievance. “It’s like he’s trying to make me afraid of him, and he’s been bashing my name since he started this little rampage.”

Read below for a detailed look into Jorden’s violations:

The verdict said that Jorden handled the conversation in an “unprofessional matter” and did not intend to follow-up with VanEvery.

“Meeting with USG Organizations is vital to an organization’s success and [Jorden] failed to fulfill his duties as presiding chair of all USG organizations,” the verdict read.

Not only did Jorden not reach the minimum required, he failed to record his time properly by not clocking in before starting his shift and clocking out after finishing.

“Mr. VanEvery’s submission of evidence was very concrete and proved that Mr. Jorden was in violation of his office hours policy,” the verdict read.

Jorden could not provide VanEvery or the council with minutes from any meetings he attended since the beginning of the semester. As USG President, Jorden is required to keep minutes from every meeting he attends and get them signed by executive vice president Emily Leminger.

“Not having any minutes showed that Mr. Jorden was once again not fulfilling his duties,” the verdict read.

Jorden said some of his minutes involved meetings with Buffalo State officials and deemed them confidential.

The review process will be headed by Chief Justice Yaniris Ramos. Jorden must follow the below sanctions laid out in the verdict, or impeachment will be recommended:

Minutes are to be typed, dated and signed by Vice President Leminger for all meetings, including ad-hoc committee meetings.
Shall be physically in office and present for scheduled office hours and must attend to any student who has concerns during office hours with the exception of a scheduled meeting already in place.
Standards of Excellence must be signed by Tuesday April 12th, 2016 at 3 p.m. and handed to Chief Justice Ramos
A weekly schedule with all set meetings for the upcoming week must be sent to Cindy and CC’d to Chief Justice Ramos by the Friday before the beginning of each week beginning April 8th, 2016 at 3 p.m.
In the case of any inconveniences, time change of meetings or office hours, notice shall be handed in writing or via email to Cindy 24 hours in advance with the exception of an emergency.

For a complete copy of the verdict, Verdict for Case # 008-2016-S Brandon VanEvery v. Derek Jorden.