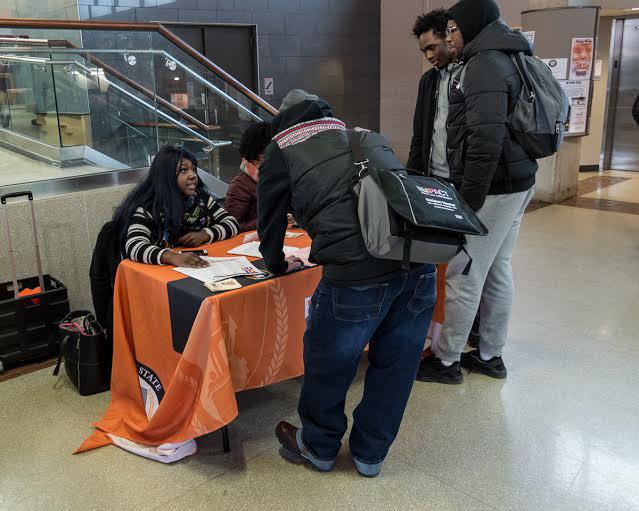 The Equity and Campus Diversity Office will be holding a one-year anniversary celebration of their I Heart Consent Campaign on March 15.