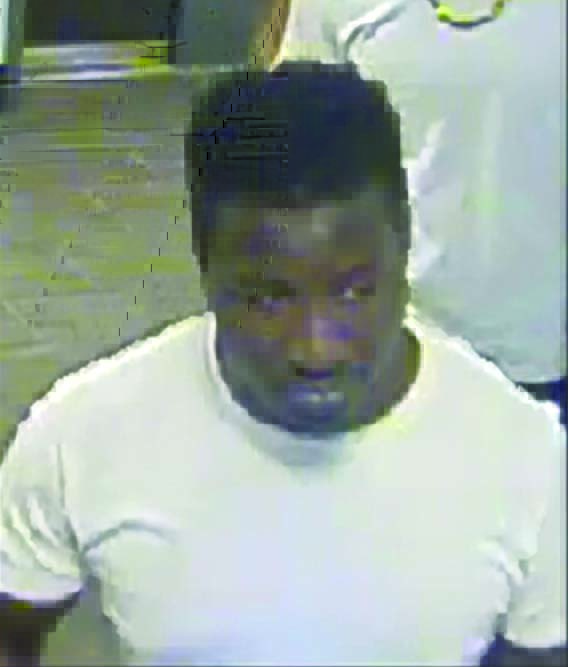 The email stated that two male students were injured during the fight. One student was stabbed while the other was treated for abrasion wounds. Both students were residents at the Student Apartment Complex, and had been treated and released from Sisters Hospital.

The stabbing suspect is still unidentified, although the email described him as “a black male, 18-22 years of age, unshaven, short hair, approximately 6 feet tall, wearing a white t-shirt, gray pants, and yellow and black sneakers.”

UPD Chief Peter Carey told wgrz.com that “This fight appears to have taken place as retaliation for another incident that occurred over the weekend.”

Carey explained to WGRZ that the fight started just outside of the complex, where a number of parties were happening. He said it began with a fight involving several people and then escalated from there.

“One of our students was slashed with what appears to be a box cutter or a razor type knife…several times in his arms, back, and sides,” Carey told WGRZ.

University Police are still investigating the incident, and are not sure if the stabbing suspect is a student, according to WGRZ. Video surveillance from the student apartment complex have helped provide UPD with evidence that there was a fight.

“We have officers assigned to the building and they’ll be stationed at that building for visibility and presence and to ensure the safety of the students and give them an opportunity to talk to the students about what’s going on,” Carey told WGRZ.

Another email sent out at 12:30 p.m. yesterday stated that a video camera in the lobby of the Student Apartment Complex captured an image of the suspect moments before the fight took place. The email asked students for help identifying the suspect.

The Record tried to contact Carey, but he was unavailable at the time.

As new information continues to be released, keep up to date with The Record for the latest developments in the investigation. A full story further detailing the incident will be published in next week’s issue.