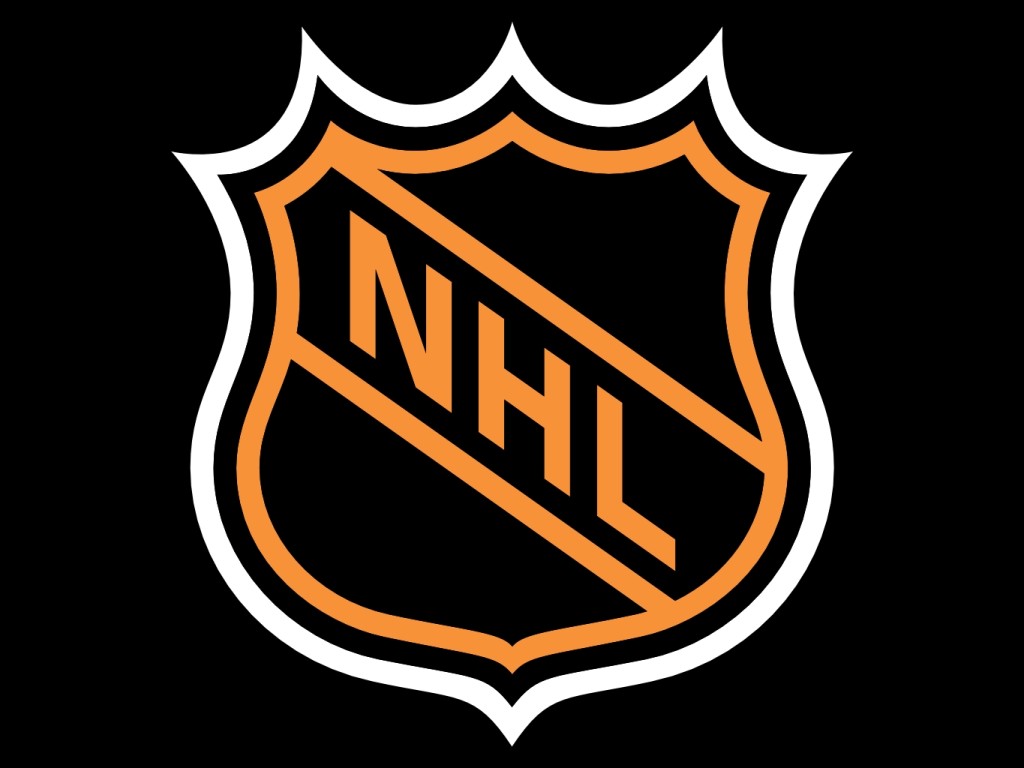 The NHL gets to show off its new playoff format in this year’s Stanley Cup Playoffs.

In both the Eastern and Western Conferences there are four matchups in the first round, which will all be a best-of-seven series.

There is no shortage of storylines in the East. The Bruins are clearly the best team in the East and the winner of the President’s Trophy, but will they be able to handle the pressure of being the top team in the league? The Red Wings will have to deal with the absence of one of their top forwards in Henrik Zetterberg and also a lack of defensive depth.

The Penguins will be looking to finally get solid goaltending in the playoffs from Marc-Andre Fleury. The Blue Jackets will have to deal with inexperience, as they have never won a playoff game and will only be in their second playoff series in franchise history.

The Lightning will have to count on a combination of young and veteran players, but their biggest question mark will be goaltender Ben Bishop’s health. If he is indeed healthy, will he be able to handle the pressure of the playoffs? For the Canadiens, they will need Thomas Vanek to step up and carry the offense while also hoping P.K. Subban plays like the defenseman they know he can be.

The Rangers have one of the best goalies in the league in Henrik Lundqvist, who is more than capable of carrying a team to the finals. But they will need their star players Rick Nash, Brad Richards, and Martin St. Louis to step up so that Lundqvist doesn’t actually need to carry the team. For the Flyers it will also come down to their star players Claude Giroux, Jakub Voracek, and Wayne Simmonds stepping up to make up for their lack of defensive depth and their shaky goaltending.

In the West there are just as many storylines. The Ducks, who are probably the most talented team in the league other than the Bruins, will look to avenge their first-round loss last season. They have the star power to do it with guys like Corey Perry, Ryan Getzlaf, and the ageless wonder Teemu Selanne. They also have three goalies that look like they are capable of being a starter for any playoff team. The key for them will be consistency.

The Stars will be hoping the amazing season Tyler Seguin has had with them will continue into the playoffs. Some wonder if it will, though, since he struggled last postseason with Boston, scoring just one point in 22 playoff games. They will also have to hope Kari Lehtonen can step up into a big role.

After finishing in last place in the West last year, the Avalanche may be the most fascinating team of the playoffs. They are stacked with young talent like Matt Duchene, Gabriel Landeskog, Nathan MacKinnon, and Ryan O’Reilly. Their goaltender has also been Vezina-worthy. The thing they will have to worry about is inexperience, but that is something head coach Patrick Roy may be able to help with in a big way.

The Wild will need players like Charlie Coyle, Matt Moulson, and Mikael Granlund to step up and take the scoring pressure off Jason Pominville and Zach Parise. Ilya Bryzgalov’s goaltending could be shaky at best.

Both the Blues and the Blackhawks looked to be favorites early in the year, but now share the same problem: injuries to top players. For the Blackhawks, it’s Patrick Kane and Jonathan Toews, and for the Blues it’s T.J. Oshie and David Backes.

The Sharks and the Kings, although they finished fourth and sixth respectively, don’t seem to be any different than the top-seeded Ducks. If the Sharks’ depth makes them a force to be reckoned with, and if the Kings can get scoring from more than one line they’ve proven in past years they can be legit cup contenders.

The Western Conference seems to be more talented in every way compared to the East. I see six of the eight teams having a legit shot at the cup on the Western side and only about two of the eight on the Eastern side. I believe the Stanley Cup Final will be between the Colorado Avalanche and the Boston Bruins, with the Avalanche victorious in seven games.