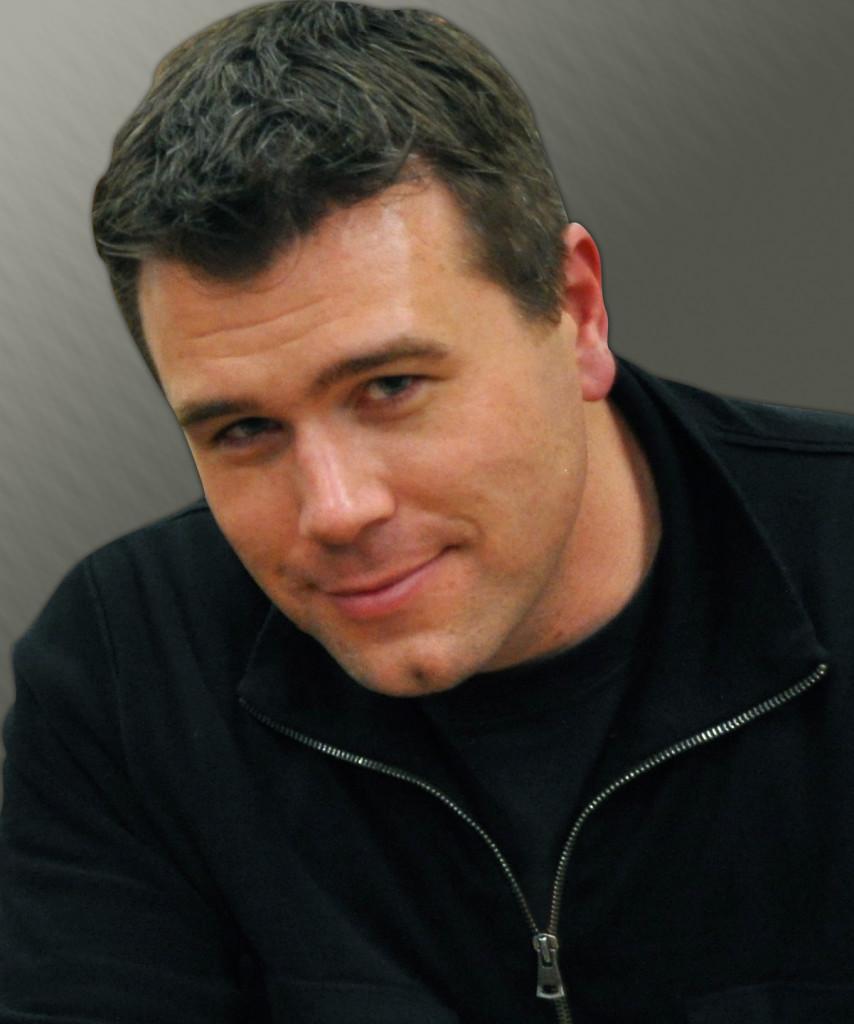 When a baseball player strikes out, it doesn’t mean the game is over for him. He’ll still have another chance at bat later in the game, and possibly will even hit a home run.

At age 16, Timothy O’Shei, now a lecturer in the SUNY Buffalo State communication department, was cut from his baseball team, ending his dreams of being a Major League Baseball (MLB) player. Though his dreams struck out, he decided to keep trying to work in sports as something other than an athlete.

The teenager mustered up his courage and sent a pitch letter and his writing samples from The Hamburg Sun to the editor of Baseball Digest, the nation’s oldest baseball magazine.

Keeping his age quiet, O’Shei told the magazine’s editor that he wanted to write about Cy Williams, a South Buffalo native who was both an MLB scout for over 42 years and a family friend of O’Shei’s. With the editor’s blessing, he interviewed Williams, who gave him other MLB players’ contact information so he could get more information about Williams’s career. The story was published in 1993.

His editor then offered him the opportunity to keep writing about baseball in other cities, so the high schooler pooled all of his resources.

O’Shei called his uncle George in Cincinnati and asked if he could come visit. With an OK from his uncle, he then asked his mom if he could go. With permission, he hopped on a bus and told his editor “Business is taking me to Cincinnati,” and offered to write about the Cincinnati Reds. The teenager then called up the team and introduced himself as a writer from Baseball Digest. The team gave him a press pass, granting him access to the players and the locker room for interviews.

“I got started so quick and so young,” O’Shei said. “I’ve interviewed every childhood hero that I had.”

The day after his high school graduation, Jack Connors offered O’Shei a job as a freelance writer for Bills Insider in the summer of 1994.

O’Shei then began studying journalism at St. Bonaventure University, where he continued writing for Baseball Digest and began covering the Buffalo Sabres for the Olean Times Herald.

He branched out and also began writing for other additional publications.

After his freshman year, O’Shei switched his major to elementary education and earned his teaching degree while simultaneously building his career as a professional writer. He graduated in 1998 with two possible career options: writing and teaching.

Two years later, he enrolled at Buffalo State and began studying for his master’s in creative studies, which he earned in 2004.

His first full time job was teaching fifth grade, and then on to sixth. He said his experience in the classroom was “absolutely” the reason that led him to writing children’s books. He has written over 60 books since the summer of 1999 and recently released a new book titled “Be the One.”

Another one of his recent “cool” projects is “Edge of the Spotlight,” a fiction novel on a teen pop star that he’s releasing soon.

This book has something extra. O’Shei has been spending a lot of time in the recording studio recently working with local musicians to bring the book’s fictional music to life. He will be releasing a CD soundtrack to accompany his book.

In addition to being an author, O’Shei has had many other positions in the field. From 2002 to 2012, O’Shei was a managing editor of Business First, and then became a contributing editor until 2013. He still works as a freelance writer for The Buffalo News and Scholastic, among other publications.

O’Shei’s career led him to teach older students as well, as a current journalism and Academy Scholars teacher at Mount St. Mary Academy; a lecturer at Buffalo State; and a former adjunct professor at St. Bonaventure, Medaille and D’Youville, where he co-taught a graduate class with his wife.

He has taught every grade level, from pre-kindergarten through graduate school.

He said he uses the same teaching techniques from elementary schools to college campuses.

“The way you learn doesn’t change, but techniques do change,” O’Shei said.

He said the technique “gives people a chance to speak aloud what they’re thinking.”

In addition to helping students in the classroom, he also gives them field experience.

O’Shei is the founder of Live! Starring… You!, a teen media organization that covers sports and entertainment with a staff of teen and college-aged reporters. He and some of his reporters recently interviewed four musical artists in Pittsburgh during spring break.

“It gives students the opportunity to get their work out there,” O’Shei said of the organization.

He said his major motivation is empowering his students and seeing them being able to have confidence.

“Buffalo State’s communication department faculty is an amazing list of who’s who in Western New York media,” he said.

Some other perks of having a job that he loves are that his job has allowed him to be creative and travel cool places.

“I don’t like having a desk job,” O’Shei said. “I like working in the field and helping students.”

With a family and a busy career to balance, O’Shei said the trick to balancing a life like his is to take everything one piece at a time.

“Make sure you focus on what’s in front of you,” he said. “It doesn’t all happen at the same time.”