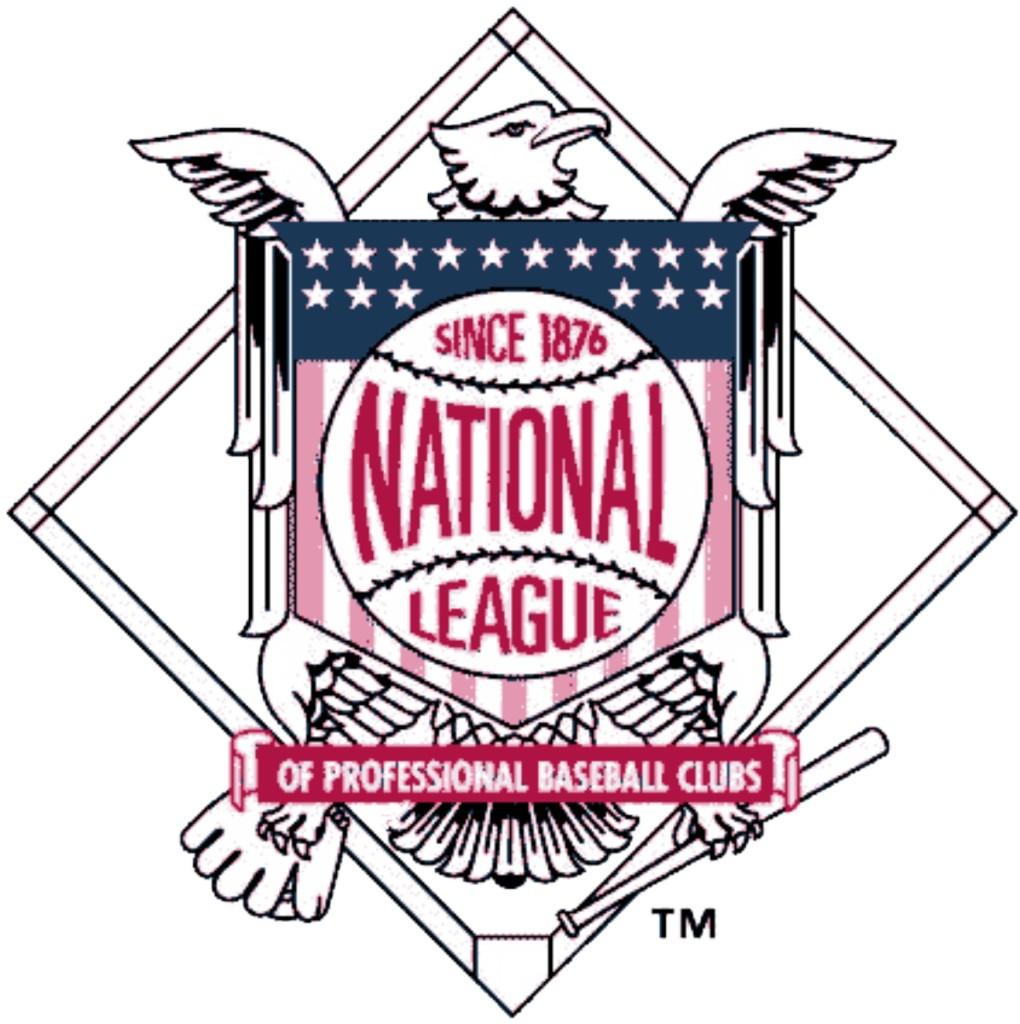 The defending NL champions will be the team to beat in the NL Central. With the deepest and most talented pitching staff in the league, lots of prospective talent, and no real weaknesses, it’s hard to not bet on them to win their division at the very least. They added proven talent both in the infield and outfield with veteran shortstop Jhonny Peralta, second baseman Mark Ellis, pitcher Pat Neshek and center fielder Peter Bourjos. They parted ways with Carlos Beltran, John Axford, David Freese, Edward Mujica, Fernando Salas and Jake Westbrook. Beltran’s veteran knowledge and talent will leave a void in the outfield not easily filled by likely replacement Oscar Taveras, who was out with a high ankle sprain much of last season and has been battling hamstring troubles this spring. Other than that, there isn’t much to dislike about the Cardinals’ chances this season.

The Pirates were an upstart team in 2013, and were surprisingly good after breaking a two-decade streak of losing seasons. They added Travis Ishikawa, Chris Stewart, and Edinson Volquez. Pittsburgh parted ways with A.J. Burnett, Marlon Byrd, Garrett Jones and Justin Morneau. They gained a solid hitter in Ishikawa, who doesn’t hit a lot of homers but is a respectable .260/.324/.398 at the plate over his career. Veteran pitcher Volquez will be relied on heavily, and will add depth as long as he doesn’t tax the Pirates heavily with walks, something he is infamous for. With a respectable pitching staff headlined by Gerrit Cole and a solid defensive lineup, Pittsburgh should contend again in 2014.

For the most part, Cincinnati is the same team from last year. They lost .423 on-base percentage leadoff man Shin-Soo Choo, and starting pitcher Bronson Arroyo, but those are the only losses to the lineup worth mentioning. They added depth, rather than starters, in Bryan Pena and Skip Schumacher. The contest for leftfield between Ryan Ludwick and Chris Heisey isn’t exactly a win-win situation. Hopefully, good things will come with new manager Bryan Price, who has made it clear that changes will be made to the batting order, how bullpen matchups are handled, and on the basepaths.

The Brewers have dark-horse potential in 2014. A key variable in the overall outcome in the season will be outfielders Ryan Braun and Khris Davis. Braun is coming off a 65-game P.E.D. suspension, and we’ll have to wait and see if he’s the same player we last saw now that he’s clean. Davis came out of nowhere in 2013, hitting 11 homeruns in just 136 at-bats. The Brewers hope he can continue his impressive work at the plate in 2014. Matt Garza is added to the pitching rotation, and as long as Yovani Gallardo’s pitching in the second half of the 2013 season (3.09 ERA) is more representative of what we’ll see in 2014 than what he gave the Brewers in the first half last season (4.83 ERA), the pitching staff should suffice. New additions Lyle Overbay and Mark Reynolds will compete for the starting spot at first base, but both are weak options. Milwaukee was plagued by injuries in 2013, so as long as they’re a bit luckier in 2014, a playoff run isn’t out of the picture.

The Cubs are celebrating the 100th anniversary of Wrigley Field this year, and certainly hope it won’t be the only thing to celebrate. Unfortunately, the Cubs are currently in the unpromising “rebuilding” phase. The Cubs have lost 197 games over the past two seasons, and are likely willing to trade most of their valuable veterans for younger prospects. New manager Rick Renteria can’t expect much but can certainly hope some young players show promise, mainly Starlin Castro and Anthony Rizzo, who both entered last season with big expectations but didn’t really live up to them. Adding to their hope for a rebuild is a highly touted minor league system, which ranks second in the league according to Baseball Prospectus, and is ranked fourth by both Baseball America and ESPN. But it takes time for farm systems to funnel talent to the majors, so it’s a safe bet that baseball’s longest championship drought will extend to 107 years.