Walden Galleria’s Xbox One ads show up in classrooms 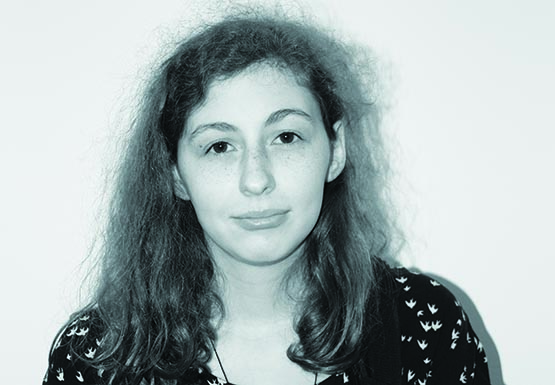 A few weeks ago, I walked into a class in Bacon Hall and did a double-take. On the classroom’s bulletin board was an advertisement for Microsoft’s Xbox One, sponsored by the Walden Galleria.

By now I’m used to being bombarded by advertisements for obscure Caribbean medical schools and vaguely defined part-time work every time I walk into a classroom.

I wouldn’t say I’m okay with it, but at least those ads are arguably relevant to the average college student.

But $500 game systems? Have these advertisers ever met a college student? We aren’t exactly known for our financial stability.

Then again, maybe our blatant lack of funds isn’t relevant to advertisers.

“If a company can hook them early, it often has customers for life.”

That quote comes from marketing director Lisa Baker at Hewlett-Packard. It appeared in a New York Times article about the excessive advertising occurring on college campuses.

College students generally don’t have a lot of money spend. This year, a survey by YouGov found that about 80 percent of college students today work to pay their own tuition, and tuition costs are rising every year.

Yet companies like Hewlett-Packard intentionally target a demographic that really can’t afford to squander money on frivolities. Microsoft isn’t any different.

Microsoft’s own website has a page devoted to advertising aimed at the “enigmatic audience” that is young adults aged 18-34.

The same page assures us that “gaming and entertainment are indispensable components of Young Adults’ lives.” (The caps there are all Microsoft.)

There are entire companies devoted solely to marketing towards college students. Campus Media and OnCampus Advertising are only two examples.

And putting up posters in classrooms is mild compared to what some of those companies will do to get the attention of their targets.

Companies like American Eagle and Apple hire student representatives to promote their products on campus. The student reps give out freebies and coupons to their classmates and receive a commission for every student they refer to the company.

Sometimes, the school administration isn’t even aware of this advertising going on. When American Eagle ran a promotion at the University of North Carolina in 2011, the vice chancellor for student affairs didn’t even hear about it until after the event occurred.

When did it become acceptable to have so much advertising in places that are supposed to be devoted to education?

We’re subjected to countless advertisements everywhere we go. On TV, on billboards, even on the clothes that we wear.

Is it too much to ask that we at least try to keep it out of the classroom?

Autumn Evans can be reached by e-mail at [email protected]