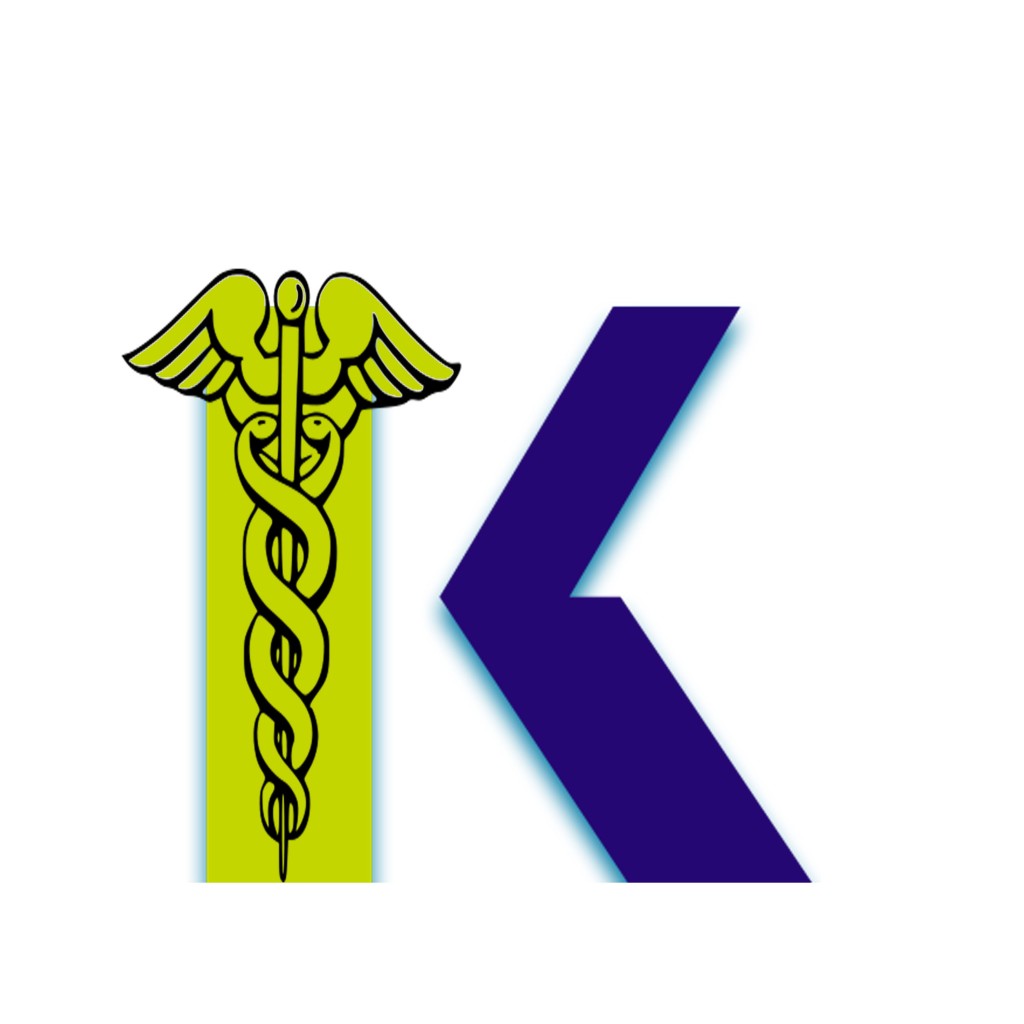 The year 2015 will bring new changes to medical college admissions tests that include any necessary information students will need to understand in today’s society. The last time the MCAT was updated was in 1992.

The MCAT is written and administered by the Association of American Medical Colleges. The new additions to the test will include more content, subject matter and critical and reasoning skills. Students will have to be able to know more in order to sort out the students who are ready for medical school or not.

Rather than just having to be knowledgeable in college level biology, chemistry and physics, they must be proficient in the behavioral sciences such as sociology and psychology, as well.

Owen Farcy, Kaplan test prep’s director of pre-healthprograms, is leading the program to teach students about the new requirements of the 2015 MCAT.

“Students should be speaking with their advisors to figure out what classes they should be taking,” Farcy said. “They want to make sure they are taking the right classes for the test.”

According to Farcy, the AAMC commissioned the MR5 with the responsibility of talking to medical schools and professions. The MR5 is the fifth review committee of the AAMC, appointed in fall 2008. It gave out series of surveys as well as spoke to various current medical students, undergrad students and faculty positions about what information should be included on the new MCAT.

Farcy said that the MR5 asked questions about how important the sciences and certain skills were in that first year of medical school. It also explored what new areas of learning needs to be emphasized and more clearly understood.

According to the press release from Kaplan Test Prep, 43 percent of surveyed medical school admissions officers believe the coming 2015 MCAT to be more difficult than the current edition. However, 90 percent of them are supportive of the changes and 75 percent think that the new additions to the MCAT will better prepare students for work in medical school.

Students who want to start medical school in the fall semester of 2016 should consider taking the 2015 MCAT. It will have all of the updated information for students to ensure they are prepared.

According to Farcy, medical schools will continue taking previous exam scores from before the 2015 changes. He said that some schools might even take exam scores up to 3-years-old.

“For the last administration, the expectations are that they will be very popular, so students might have trouble getting seats,” Farcy said. “Students might have a better time taking the test during august or September of 2014, and then if they need to they can retake it later on.”

Students preparing to take the 2015 MCAT can educate themselves on the requirements by looking at the online website. It explains how the exam will be and gives a practice test for students to familiarize themselves with the format. People taking the test may also download a free digital copy of a preview guide to the MCAT.

“My team and I sat down and wrote a book on the 2015 test for students to see what they needed to know,” Farcy said. “It’s a great resource for students hoping to learn more and see what the test will be all about.”

In a letter to pre-med students posted online, Darrell G. Kirch, AAMC president and CEO, wrote about some of thenecessary reasons for updating the MCAT.

“Our nation is growing, aging, and becoming increasingly diverse, so physicians of the future must be more culturally competent,” Kirch wrote. “In short, the health system of tomorrow will require a different kind of physician.”

The last MCAT administered before the changes will be in January 2015. It will be about seven and a half hours with a lunch break in between. The new MCAT will be out in the spring of 2015.