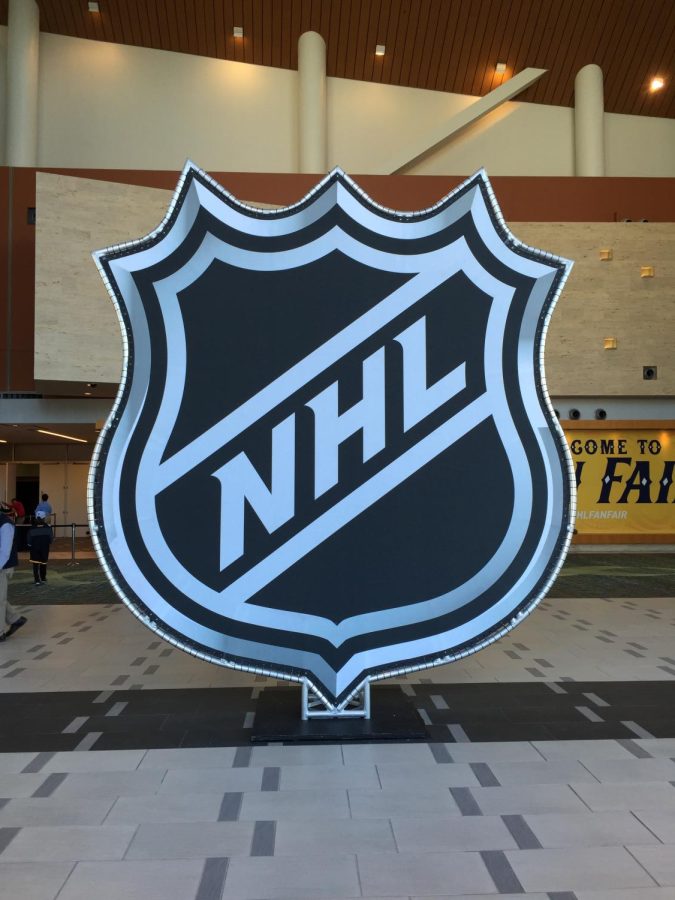 We are about a week removed from the NHL trade deadline. Instead of grading each trade based on return and assets, I instead waited to actually grade the trades on post trade production. I will not be going through every trade…because who wants to read about future considerations? Anyone? Me neither. So instead I’ll be grading most of the trades that were “impact” trades. I’ll also be going back to deals that may have happened a few weeks before the deadline but were deadline type moves for each team.
The first deal I want to look at is the Tyler Toffoli deal to the Flames that happened on Feb 14-about one month before the deadline

The Canadiens got good value for a player who wanted to win and wasn’t going to be doing that in Montreal. The Flames get a great top line winger who can solidify a team that is in “win now” mode with Johnny Gaudreau set to be a UFA this summer. So far in 21 games played Tyler Toffoli has 9 goals and 18 points for the Flames as the flames continue to be on fire in the west. In two games Pitlick has 0 points for Montreal.

Grades: Calgary A, Montreal A+

Moving on is a trade between the Arizona Coyotes and the Toronto Maple Leafs on Feb 19.

This trade for Toronto was simply to get rid of Ritchie who just did not fit in the lineup. Ritchie in 15 games with Arizona has 7 goals and 9 points. Which were as many as he had in 33 games with Toronto. Dzingel did not play a single game with the Maple Leafs. Lyubushkin has been a good defenseman for the Leafs and has fit the role very well as a bottom 4 defenseman on a team that was riddled with injuries. The trade is pretty even for both sides in my opinion.

Grades: Arizona B-, Toronto B

The next trade is the deal between Anaheim and Colorado on Mar 14.

This is just a great deal for Colorado as they bolster a defensive core that is already one of the best if not the best in the league. In 7 games Manson has 1 point and has been a great third pairing defender. Helleson is an ok prospect in return. He may have a chance to crack a roster that is very young in Anaheim and needs all the help they can get.

Grades: Anaheim B-, Colorado A

The next deal is a deal between the Rangers and Florida Panthers that happened on Mar 16.

This deal was great for both teams. The Panthers get money off the books that they were able to use for a bigger trade later in the week. The rangers get a great player who can play up and down the lineup and can have an effect on the first line or even on the fourth line. In five games as a Ranger Vatrano has been hot with 5 goals in 7 games. Including a two-goal game against the Sabres.

Grades: Rangers A+, Florida B

Next up is a deal by Florida and Montreal on Mar 16 as well. Two teams that were very busy this year, for different reasons of course.

This deal is good for FLorida as they have a defenseman in Chiarot that can step into a top 4 position which they need now especially following the injury of Aaron Ekblad. More importantly, is the insane haul Montreal got for him. Now that first will probably be a later spot as Florida is poised to be a contender for a long time but nobody knows the future and it could very well end up being a great pick. Smilinac is a versatile player who is described by his coach as a “goal scorer first”. Great haul for the Canadiens

Next up is a trade between the Blackhawks and Lightning in which I think is the biggest overpay of the deadline.

The Lightning continue to mortgage the future for another Cup run. They search for what they’re hoping will be the next Blake Coleman for them again. Hagel might be that but is it worth 2 first-round picks? I am not so sure. Especially considering he will be playing on the third line this is solely a rental deal.

Grades: Blackhawks A+, Lightning B

Next up is the deal between the Bruins and Ducks on Mar 19.

This is an overpay by Boston who is simply trying to hold onto a core that is going for one last ride before they go over the hill in my opinion. Does Hampus Lindholm help the Bruins? Yes, but signing a 28 year old to an 8-year contract? Not the best move. For Anaheim it is a huge haul. Vaakainen is a defenseman with good NHL experience for his age and John Moore could be a good addition to a young group.

Grades: Boston B, Anaheim A

The next deal is quite possibly the biggest of the deadline between Florida and Philadelphia on Mar 19.

This deal is really great for the Panthers, they did not give up much at all for a premium player in Claude Giroux. The Flyers kinda dropped the ball here. Although they really had no choice as Giroux told them he would only accept a trade to Florida so they got the best for what they could. Tippett is a great prospect for the flyers and will definitely be a great fit for what is becoming a rebuilding team soon.

Grades: Florida A, Philadelphia B

The next deal is between the Seattle Kraken and Toronto Maple Leafs.

This is a good deal for both teams in my opinion. The Leafs get a good veteran defenseman that has experience that many players on the team do not have. As well as a great bottom six player in Colin Blackwell who can add some much needed scoring to the bottom group of forwards. Seattle Receives a haul of picks which they need as they are not a good team and can use the draft capital.

Grades: Toronto A-, Seattle B

Next up is another big deal this time between the Minnesota Wild and Chicago Blackhawks that happened on deadline day Mar 21.

Blackhawks Receive
2022 Conditional First-round pick (If Minnesota reaches the Western Conference Final and Fleury accounts for four wins or more in the first two rounds, the draft pick will be a first-rounder. If the conditions aren’t met, the pick will become a second-rounder)

This deal in my opinion is better for Minnesota than it is for Chicago. Chicago lost value on Fleury when they got two firsts for Hagel so Minnesota was able to talk the price down for Chicago. It is possible the wild go on a run to the Conference finals but it isn’t guaranteed.

Grades: Minnesota A, Chicago B-

Next is a deal done on deadline day again by the Rangers and Jets.

Jets Receive
Morgan Barron
2022 Cond. A second-round pick (Will turn into a first-rounder if New York reaches the Eastern Conference Final and Copp plays in at least 50% of the playoff games)
2023 Cond. Second-round pick (A pick of whether or not they want it to be a 2022 pick or a 2023 pick)
2023 Fifth-round pick

This trade is almost exactly what the rangers needed. Copp is a player that can move up and down the lineup and take huge faceoffs and kill penalties and be a great weapon for the second powerplay unit. In 4 games for the Rangers he has one goal and 6 points. The jets get great value for Copp also. The Rangers are definitely a team that can make it to the conference finals with good goaltending and offense. The Rangers also did not give up much of the future as Morgan Barron did not fit the roster very well and he should be able to find a fit in Winnipeg.

Grades: Rangers A+, Winnipeg A-

Next up is a deal between the Ducks and Penguins also on deadline day.

Simply this is an overpay by the Pens to try and go for one last run at the cup before they potentially lose Malkin this summer. They got rid of good depth for a one-year rental. The Ducks really had to do nothing in this deal other than just get a decent return. They turned it into a bidding war between about three different teams and it paid off. Aston-Reese is a very good addition as a young forward with good experience and same with Simon. I like the deal for the Penguins but it is an overpay.

Grades: Ducks A+, Penguins B

Last trade I’ll be looking at is a deal between division rivals Carolina and Columbus and Florida.

This deal is very nice for Carolina as it increases their forward depth largely as that has been the struggle for them in the past playoff runs. Columbus gets a nice prospect that was a surplus in Carolina’s bloated defenseman room. And the Panthers get a return for being a facilitator of cap for the move to fit under the Hurricanes salary cap.

The deadline has come and gone and the teams at the top made big moves and the teams at the bottom got great returns. It was a sellers market this year and it showed some of the giant overpays. There were 33 trades made this year. I did not cover all of them but only the ones I found most important. Now we move onto some playoff hockey and who doesn’t love that. I Can’t wait!