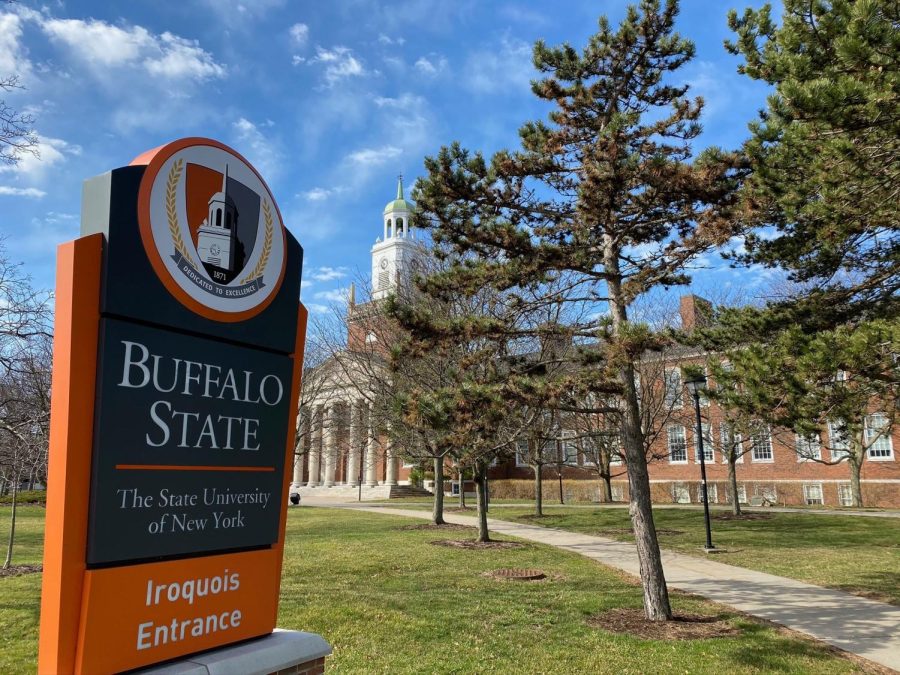 The Buffalo State community is on high alert following a report that stated an armed person was near campus.

Shortly after 4 p.m., an alert was sent out to students stating that University Police received a report about the armed individual and to “immediately shelter in place.”

According to UPD,  the individual was last seen near McKinley High School, which is less than half a mile from the Buffalo State Campus. They also said an all-clear message will be issued at the appropriate time.