Strong measures must be taken in response to overpopulation 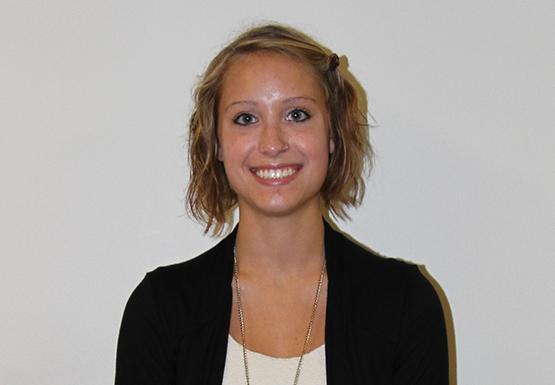 Specifically, let’s send them up on a no-return mission and build a colony on the Red Planet.

Yes, this is actually supposed to happen.

The Mars One colony mission aims to send humans to Mars in 2023 in hopes of building a new society. While this idea vaguely intrigues me, I find myself wondering what has to happen in a person’s life to bring them to the point of volunteering for this mission. They will never see humans back on Earth again, so for all intents and purposes, they’ll be dead to their friends and families.

But maybe this can be the solution for our population problem. The world’s population is already over seven billion. And according to the United Nations’ World Population Prospects report, it is currently growing by approximately 74 million people per year. If this does not concern you, it should.

I don’t think we should turn to the skies for our answers quite yet. I think the answer is simple and it’s right here: Stop having babies.

Simple, right? But for some self-satisfying reason, humans feel the need to create multiple offspring. Anybody can have as many children as they want with no prerequisite for being good parents. This is why our population is skyrocketing.

Let’s play a game: Think of all of things that require a permit. Driving a car, owning a gun, building a house — so why not rearing a child?

All of these other things seem almost inconsequential compared to having a child, yet there are no regulations on producing a new person.

I’m fully aware that this proposal will not be a popular one, but I think that people should have to prove they have the proper parenting skills and environment to raise a child before making one. In order to ensure that proof is submitted before reproduction takes place, reproductive organs would not be fully functional until this is done.

There are multiple ways we could go about putting such organs on lockdown. With all the contraceptive technology out there to choose from, like IUDs and hormone implants, the government could force people to stay up on a contraception plan. But, an easier, less demanding form of semi-permanent sterilization would involve the use of vasectomies and tubal ligations. Once a person proves worthy of parenting, they can get the process reversed.

And after all of this, they should be allowed to have one child, maybe two. If every person only had one or two children or our population would plateau, or actually decline, making the world a more comfortable planet to live on. We would no longer have to worry about whether we will have enough space for future generations.

You may think that encouraging people to have only one child would create a lonely society. I don’t think would be the case at all. These children would get more attention from their parents, and other forms of socialization would have to be set in place for all of the sibling-less children.

This permit and birth control system could easily be implemented in First World countries. We have the money and resources to do it. While methods used to control reproduction may be expensive at first, it would cost less than sustaining an overpopulated world in the long run.

Second and Third World countries may have a tougher time catching on, but I have faith that after the success in First World countries, the technology could easily be replicated and become more cost effective.

Do you think this solution is harsh? Perhaps it is. But I’d like you to come up with a better solution … and at least this one doesn’t involve shooting people into space.