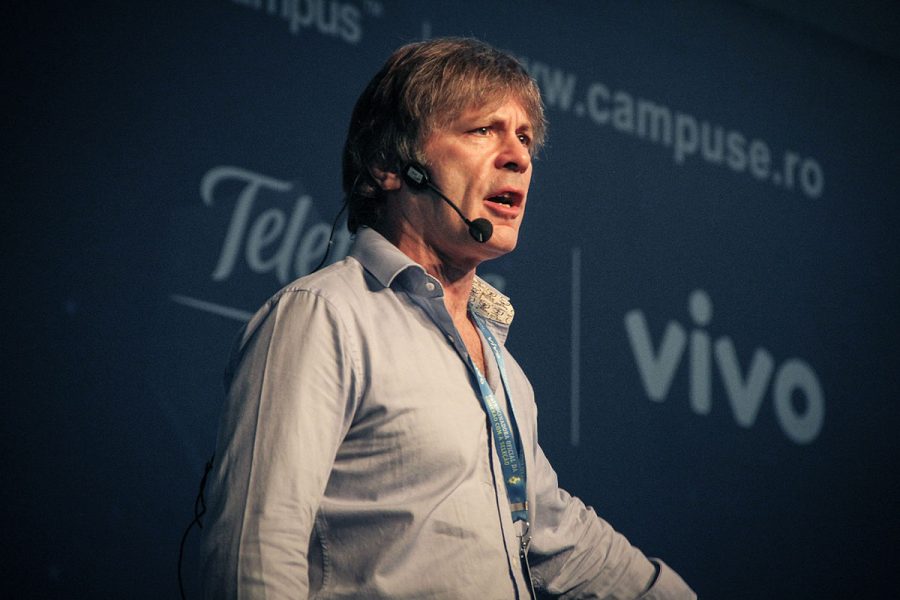 Longtime Iron Maiden vocalist, Bruce Dickinson will be making his return to Buffalo for the first time in over two years.

The heavy metal heavyweight announced a spoken-word solo tour that will include a stop at Buffalo State’s Performing Arts Center in Rockwell Hall on February 1, 2022.

While Dickinson won’t be performing Iron Maiden classics such as “The Trooper” or “2 Minutes to Midnight,” the two-part show will give fans a more intimate look at one of the most well-known voices in heavy metal music.

“treating the audience to private insights into his drive and ambition, peppered with plenty of Maiden anecdotes, and a myriad of other experiences encompassing not just the giddy heights but also the extreme lows, told first-hand in his inimitable anarchic style.”

Following the first part of his speaking show, part two will be a Q&A session where fans will be able to ask questions to Dickinson directly.

As a member of Iron Maiden, Dickinson has sold an estimated 200 million albums.

The 44-date ‘An Evening with Bruce Dickinson Tour’ will span from January-March 2022 in the United States and Canada.