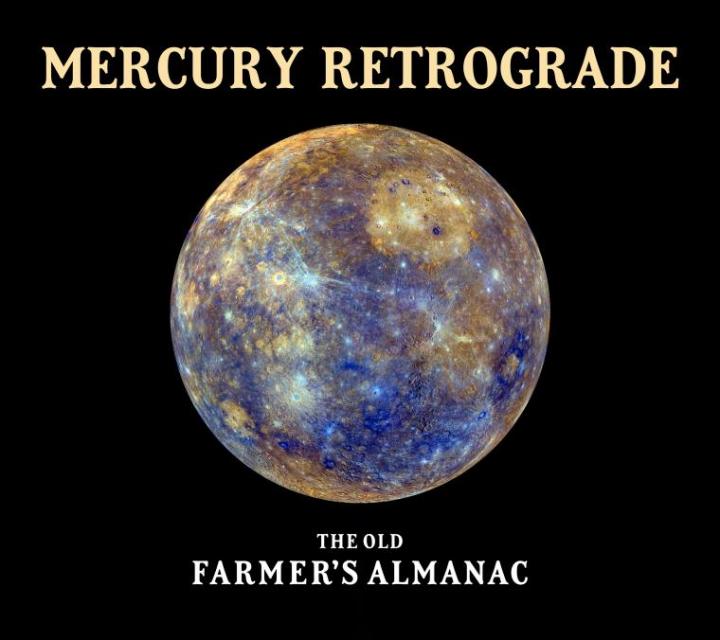 Sure, we may be only a few days away from the end of Mercury retrograde, but don’t let your guard down.

First, and foremost, what do psychics and Tarot readers believe happens during this period?

Onyx, the owner of Strange Brew, a shop in Kenmore that sells metaphysical products for one’s spiritual needs, says that when Mercury is in retrograde things do not go as planned.

“Communications go bad. My electronics fail. My cell phone will go haywire, and I don’t know what happens to it,” she said. “Any form of communication if I have to sign any contracts or anything like that, can wait until Mercury stations direct because if I try to do it during Mercury retrograde, I’ll miss something, I’ll misunderstand it, people will misunderstand what I am saying, and it will be a whole ball of miscommunication.”

What exactly is the Mercury retrograde phenomenon astronomically speaking?

Dr. Kevin Williams, an associate professor of Earth Sciences and director of the Whitworth Ferguson Planetarium, it all has to do with the relationship between the motion of the stars and the planets.

“Night to night, a planet like Mercury would look like it’s moving from west to east a little bit every night, but when we talk about a planet being in retrograde, it means that it’s actually moving in the opposite direction,” he said.

It all has to do with where our planet, Earth, and Mercury is in its orbit around the sun.

There is no scientific explanation behind astrology according to Williams, but that they are certainly tied together.

“Actually astrology is a little older, and the science of astronomy came about after that,” Williams said.

If you believe in Mercury retrograde’s impacts, how should you prepare for the next and the first one to welcome you in the year 2022?

“Make sure that if somebody says something to you, you don’t take it the wrong way. Understand that other people might take things the wrong way of what you’re saying to them, and you should be alright,” Onyx said.

Whether you believe in Mercury retrograde or not, best of luck to you until the planet stations direct!