Oil in the ocean… again 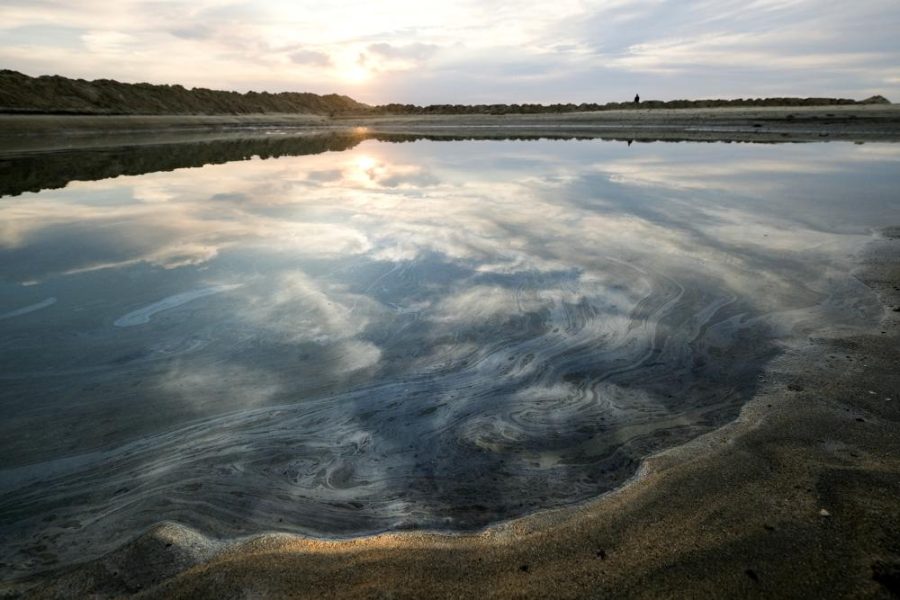 The Pacific Ocean — An oil spill a few miles off the coast of California happened on Oct. 2.

The source of the spill was a crack in a five mile pipeline, owned by Amplify Energy, an independent oil company.

Amplify was, however, a bit late to do anything to halt, or at least slow the flow.

According to an NPR report, an alarm sounded in the control room at 2:30 a.m., signaling a decline in pressure in the pipeline. However, Amplify chose to wait until shortly after 6 a.m. that morning to shut the pipeline down.

The beaches have since re-opened after officials said, “Water quality tests revealed no detectable levels of oil associated toxins in the ocean water,” the Associated Press reports.

While cleanup is still underway, Amplify Energy claims to have sent a “remotely operated vehicle (ROV) to investigate and attempt to confirm the source of the release.”

Attorney General Rob Bonta announced that a criminal investigation is underway with the California Department of Justice and other state, local and federal authorities to determine “If anything, could have been done to prevent or minimize the disaster,” according to a press release.