The ballad of Earl Sweatshirt and Mac Miller 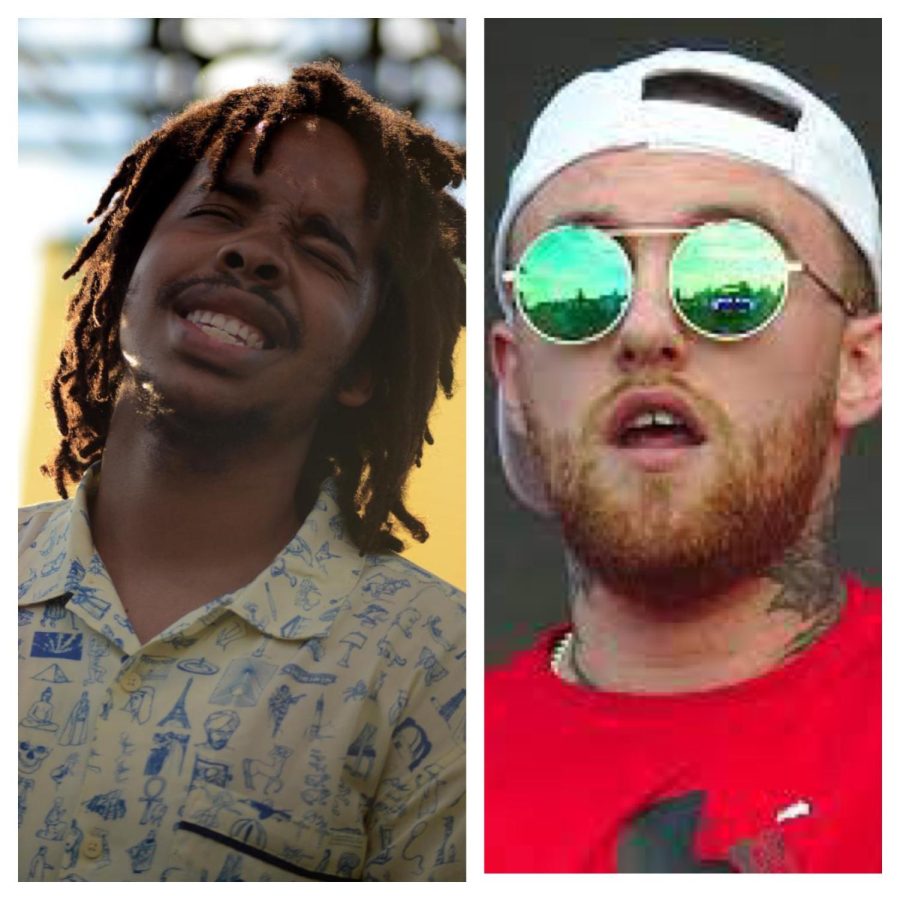 Summer 2021 was a time of immense growth and connection for me. The memories made during this time are burned with the music of Earl Sweatshirt and Mac Miller.

For Earl Sweatshirt, his music took inspiration from hip-hop producers such as J Dilla, Madlib and The Alchemist. The sound of crackling, Lo-fi samples, backed by a smooth downbeat buoys Earl’s lyrics regarding depression and morbid lyrics highlighting the nihilism and darkness present in his soul while recording.

It plays on a knell-like loop, steeping in sorrow and rumination typical of one cursed with frustration and dissipation. There’s a bite and fidelity in his cadence, the mark of a skilled and melodic artist and a buried yearning for life and light.

“Muffle my pain and muzzle my brain up
Really, I’m just makin’ sure my promise is kept
Chuck a deuce if you know it’s the end”

Riding on the Interstate 190 east at night, rapidly passing by the street lights and neon lights while “Cold Summers” played ignited a stream of consciousness that tapped into the dharma of depression and solitude.

This is from “Some Rap Songs”, Earl’s 23 minute album expressing grief, self-doubt and eventual path to healing.

For Mac Miller, his style incorporated the playful “A Tribe Called Quest”, the party going “Beastie Boys”, and the charismatically eclectic “Outkast”. Smooth beats, combined with a jazzy backing bring Mac’s testimonies on addiction and fame a new frame of reference.

In a smoke-filled, dimly-lit room, the fluidity of Mac’s lyrics wraps the brain like smoke smolders wood. There’s a youthful confidence, emboldened by the love of life, yet trapped by the shambles of the world.

As the sun beams through the sky, cracking in between the clouds, the sweet and laze guitar licks of “Jet Fuel” put me in a place of contemplation and listlessness.

This is from Mac’s album “Swimming”, a 40-minute album covering heartbreak, growth and hope.

There’s a feeling of a void in my heart seeing these artists move forward from this subject matter. This is the ultimate hope as new perspectives bring positive change.

The association with this music and their personalities makes it like the feeling of a child moving away from home.

Today, Earl is a father with a new found purpose and responsibility that he never had before. I’m anticipating his new material covering his new life.

Mac Miller passed away in 2018. He remained stuck, and ultimately a victim of youthful melancholy.

The lesson learned this summer from this duo; the meaningful moments that make life beautiful don’t come easy.