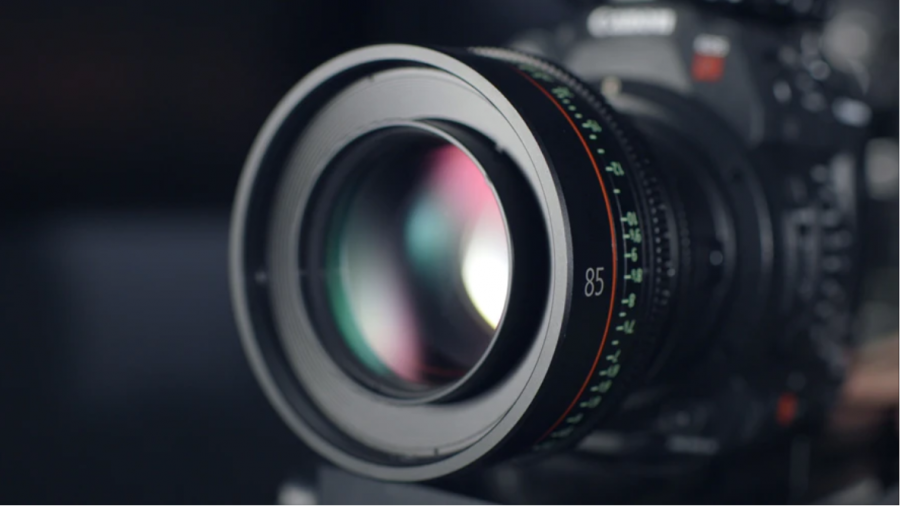 I interviewed two media production students about their academic experience during the pandemic, and feelings about a return to normal.

While the pandemic has been a time of cancelled plans and difficulty, some students have found a silver lining. Matthew Mashenko, a media production major, has enjoyed the flexibility and affordability that comes with taking classes online, and says he hopes there is an option to continue to do so in the future. Jacob Baggett said he also enjoyed flexibility, but like many has missed the opportunities and connections that came with an in-person college experience.

“How have you liked online classes?” I asked Mashenko.

“Personally, I’ve been preferring online classes … I’m like 400 or so miles away from Buffalo and still able to take the same classes as if I’d paid the thousands of dollars for dorming,” he said.

Mashenko explained that he has a full-time and a part time job, in addition to several people and businesses he is filming for in New York City. He had one internship through a connection he made at a Buffalo State job fair, but found most of his work on his own.

“If it’s possible I would like to do the next semester remote as well,” Mashenko said.

“Do you think there have been any unique challenges with online class, given your major?” I asked him.

Mashenko admitted that he missed being able to take equipment out or get experience in the studio at school, but has remained optimistic.

“It’s such a creative field you really can do anything from anywhere to a certain extent,” he said.

I asked another media production student, Jacob Baggett, how he felt about his online classes so far. Bagget said this was his first experience with online classes and he’s enjoyed it for the most part.

He says he would like to see some online options for certain classes in the future, but is overall happy to get back to in-person learning.

“I’ve actually liked these classes like we’re doing for this COM 200 class where it’s over a Zoom meeting, that way I don’t have to drive to school everyday. It’s tougher, but I am definitely looking forward to getting back in person,” Baggett said.

I asked what he would miss about online classes, and he told me that while comforts of home have been nice, other aspects have not been.

“The social aspect has been kind of horrible,” Baggett said. “I like to network ideas, and then as a production major a lot of that stuff is hands on studio work and you have to learn by doing. So it’s kind of hard to do that from home.”

I asked if he felt like he was able to connect with professors or other classmates, and he said that while he’s met some people in group projects in class, the spontaneous and random social interactions with classmates in the cafeterias and coffee shops are missing for now.

“The little nuanced social interactions that you get, you don’t really get over zoom because it’s all set up and scheduled. It’s very rigid,” Baggett said.

“Do you think that there have been any unique challenges, given your major as a production student?” I asked.

“As a production major, I’ve noticed just the task of getting us equipment we need just to do the bare bones … For example, the school loaned us out laptops for an audio production class and they could just not run the software, but it’s what they had. It definitely presents a unique challenge I think, to both the administration and faculty and to the students to try and make things work,” Baggett said.

The online learning environment has been a departure from a traditional college experience. For some, it has made college classes more accessible and convenient, especially with a busy work schedule. Still, social interaction and the connections we make everyday are very important to students and will be eagerly welcomed back.

“I think it does provide a convenience that wasn’t there before, for certain classes.” Baggett said.