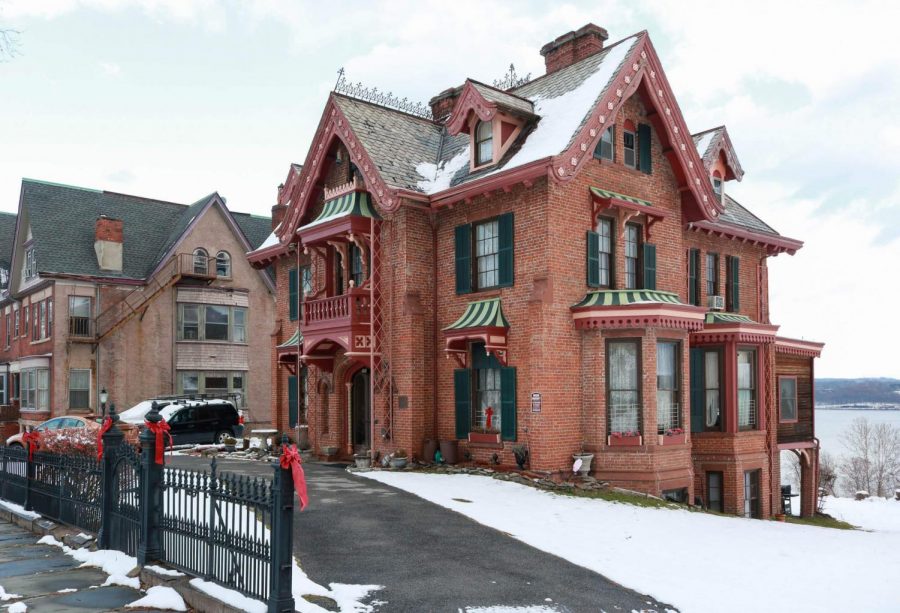 Everyone knows Bronx, Brooklyn, Queens, Long Island, or Staten Island. However, when I mentioned Newburgh, most people ask me, “Where is that?” or “I have never heard of that,” following with me explaining a series of routes and general locations that might be familiar to them.

Since being back home for the semester, I wanted to introduce Buffalonians or people from the cities that never sleep to my hometown, Newburgh.

When I first arrived at Newburgh, I understood much about the area other than where I live and go to school. So, I decided to take a tour of local businesses and shops.

Sometimes the owners and I would discus the history of this town, which I found interesting.

During high school, they would sometimes bring in guest speakers who later became successful.

Some of those who work in the education system help students become more successful beyond the academic field.

“Meet my hometown” was not only to discuss the history of my town or a place that is exciting to visit. I decided to write this series to show that there’s more to the city and where we go to school. Even an aspiring small community can make a difference in the world.