The message behind The Weeknd’s halftime show performance 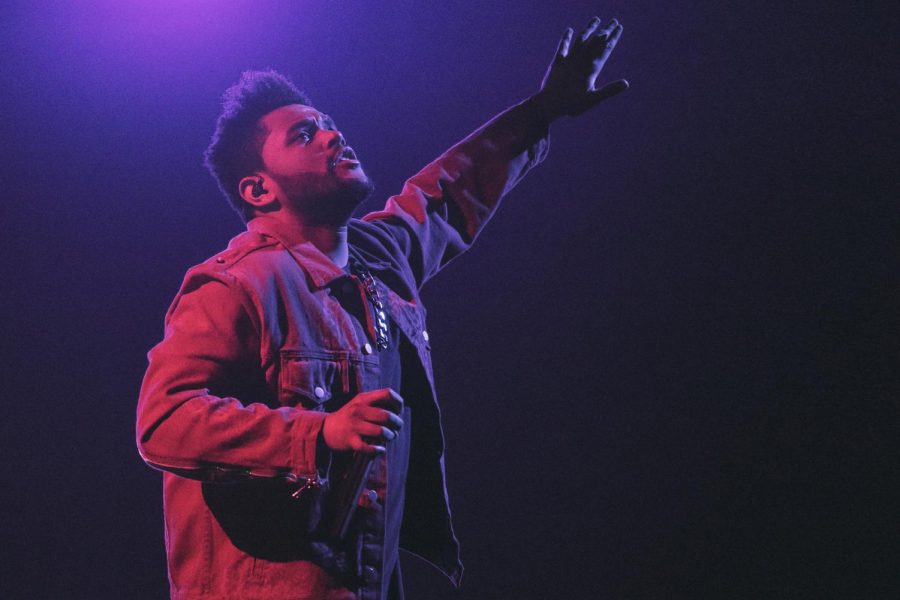 Whether it is us in our dream career or in our everyday life we are always, somehow “blinded by the lights.”

As many of you may have seen, the Super Bowl LV halftime show was one for the books with The Weeknd’s outstanding performance. Many judged, laughed or wowed at the show. Whether you liked it or not, the show had a message and it’s important to understand it.

As some of you may remember The Weeknd showed up to the MTV Awards back in August with his face all bloody and bruised up. He made himself look as if he was “beaten up.”

Then we look forward to the AMAs in November where his face was covered in bandages, making it look like he had been beaten. Another rumor was he had plastic surgery.

Later on we would find out that was not the case. Although it does show how fast lies can spread due to social media.

In the following months, he has released a music video for his new song, “Save Your Tears”, in which his bandages were off and his face was completely reconstructed after removing the bandages.

Then finally we have the Super Bowl 2021 halftime show. His performance began with him coming out in a nice car, living the dream of his career.

But then he runs into a room filled with lights signifying the lights many artists are blinded by in the industry. The Weeknd continues on, singing “Blinding Lights” which is one of his most popular songs.

Later in the show, all of his dancers came out onto the field. But if you looked closely it was replicas of himself with bandages on his face back at the AMAs.

Many judged this appearance and questioned it entirely. Although it had a very important meaning.

Through the AMAs, MTV awards and half time show, The Weeknd wanted to show what being an artist can do to you physically and mentally.

The dancers on the field showed how the media can swallow you whole and try to make you someone you don’t want to be. The dancers then fell to the ground at the end, showing The Weeknd will not give up on his career nor give in to the persuasion producers want him to.

The Weeknd never received plastic surgery or was actually beaten up physically. He was beaten up mentally but refused to stoop lower in his career to abide by the “rules” of society. It was all heavy makeup and bandages.

This really shows how “blind” we all are. We don’t see what these artists go through in their everyday lives. We choose to leave it to our subconscious.

When artists are crazy or change their appearance it’s not always to benefit them it just might be to benefit the “big bad wolf” of the media.