“There’s no fun” for the Live Music Industry 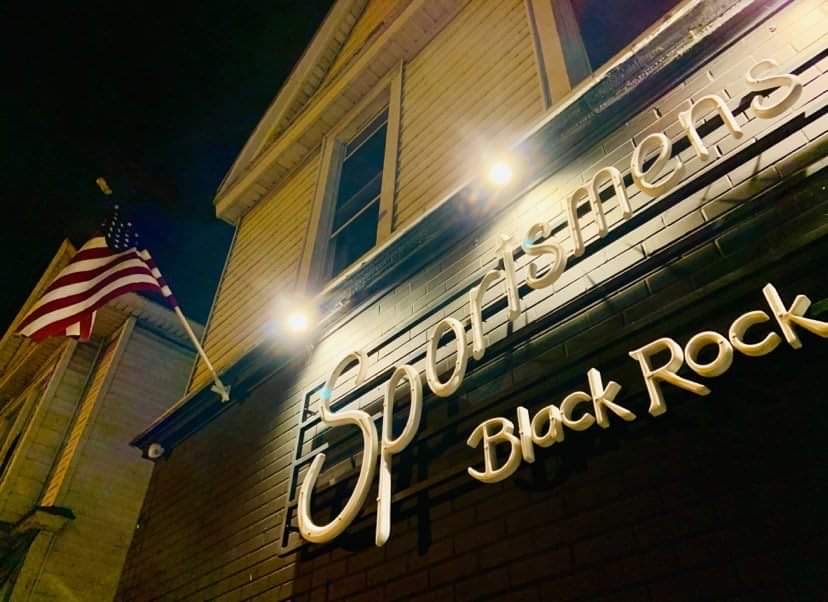 March 16, 2020 is a date that will live in infamy. That ill-fated Monday marked the last day that several music venues across New York State, such as Buffalo’s Sportsmen’s Tavern, operated in a normal capacity.

The effects of that executive order issued by Governor Andrew Cuomo that day is still having an impact on these businesses even as they have reopened, albeit in a limited capacity. The live music industry has arguably been the hardest hit by the coronavirus pandemic, and the period of reopening has still presented countless difficulties.

“There’s no fun in this anymore,” said Jason Hall, co-owner of the Sportsmen’s Tavern. “There hasn’t been since prior to March 16.”

Even though Sportsmen’s Tavern has been open for business since Phase Three of New York State’s reopening plan, there have been numerous obstacles Hall and his family have faced to keep the doors open.

“You don’t want to see your life’s work being disintegrated,” Hall said. “It’s a family business. My mom, dad, myself, and my two brothers have built something really cool.

Still facing a capacity limit on mass gatherings and strict social distancing guidelines, it has been hard for smaller venues such as Sportsmens to recapture the profits and business they had prior to the shutdown.

Normally the venue holds approximately a maximum of 200 people, but in order to logistically adhere to social distancing guidelines, the capacity has been reduced to 70 people.

“We’re doing business to do business and trying to keep our staff employed,” Hall stressed. “We’re trying to help musicians make some money and help them keep busy and play.”

Trying to play by these rules only got tougher when the SLA posted to a Q&A on their website that advertising / ticketed shows were not permissible — directly interfering with how venues conduct a majoirty of their business.

“It was beyond ridiculous,” Hall said. “We had done 85 shows in phases three and four prior to the SLA guidelines. We did everything right and it was a safe environment.

“For these guidelines to come into place and tell us that we could no longer do that, but we could still open and operate was absurd.”

Hall attributed the lack of communication between the state government and business owners as the main reason for the difficulties and frustration venue owners including himself have faced.

“The government writes blanket policy, and they don’t realize how it affects people until it’s implemented,” Hall added.

No longer wanting to sit idle, Hall and his family found encouragement from several people to challenge the state’s authority on legal grounds.

“Every lawyer and person in the legal community that we knew told us that it was a no brainer case,” Hall said. “We decided it was time to push back.”

With the help of the attorney Paul Cambria, whom Hall referred to as the “First Amendment mastermind”, the court went on to rule in favor of the venue on the grounds that it was unconstitutional to prohibit advertising and selling tickets for shows.

After achieving a victory, however, venue owners such as the Hall family are still feeling the heaviness of COVID-19 that hangs over their livelihood.

“COVID is just a series of weights, one comes off and another one goes on,” Hall said. “Just give us a fighting chance, it’s all we want.”

The Sportsmen’s Tavern is still hosting several shows with live music nearly every day. Visit their website for more information on shows, tickets, and policies.