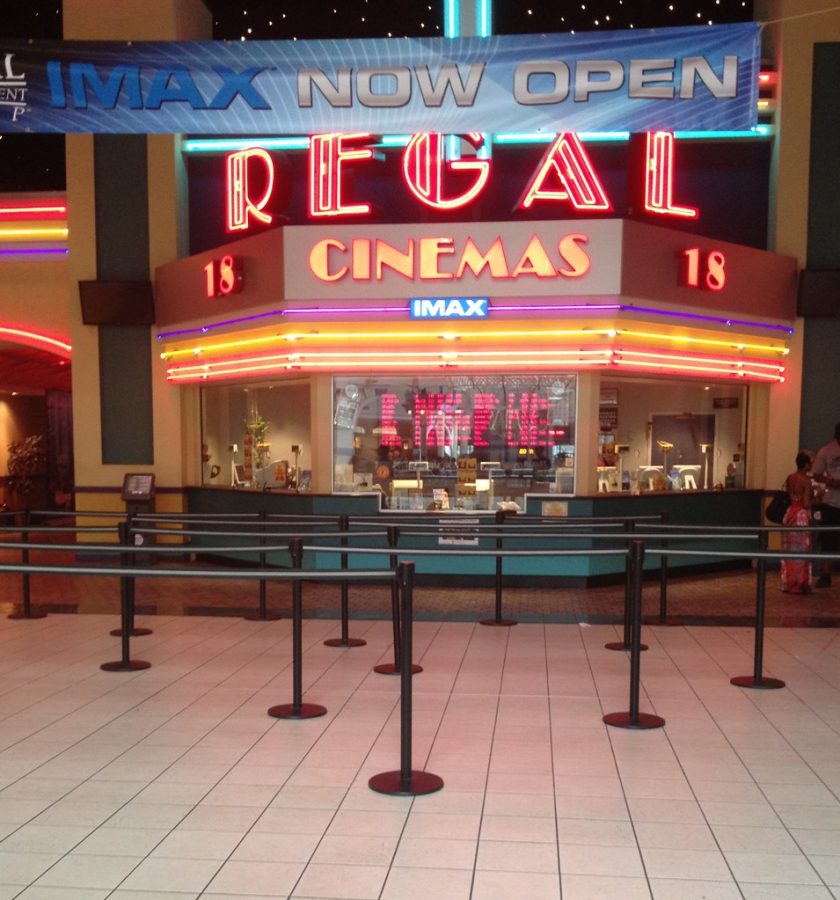 The outbreak of COVID-19 indefinitely closed cinemas across the country. As a byproduct of loss of the blockbuster season, Regal Cinemas are temporarily closed nationwide, starting on Oct. 8, 2020.

Cineworld, owner of Regal Cinemas, will close all 536 theaters in the U.S., Variety reports. Before this decision, 48 states reopened movie theaters. The nail in the coffin was the delayed release of the James Bond film “No Time to Die”. Cineworld hoped this film would help recoup the $1.6 billion lost because of the pandemic.

“This is not a decision we made lightly,” said Cineworld CEO Mooky Greidinger. “and we did everything in our power to support a safe and sustainable reopening in the U.S.”

As a result of theaters remaining closed, such as New York, studios are reluctant to release new films.

What does this mean for Buffalo?

The Regal Cinemas on Elmwood Avenue, and in the Galleria Mall will be closed indefinitely. As of now, we still have AMC and our local cinema, the North Park theater.

Theater owners in New York are still waiting on the green light from Governor Cuomo to reopen.