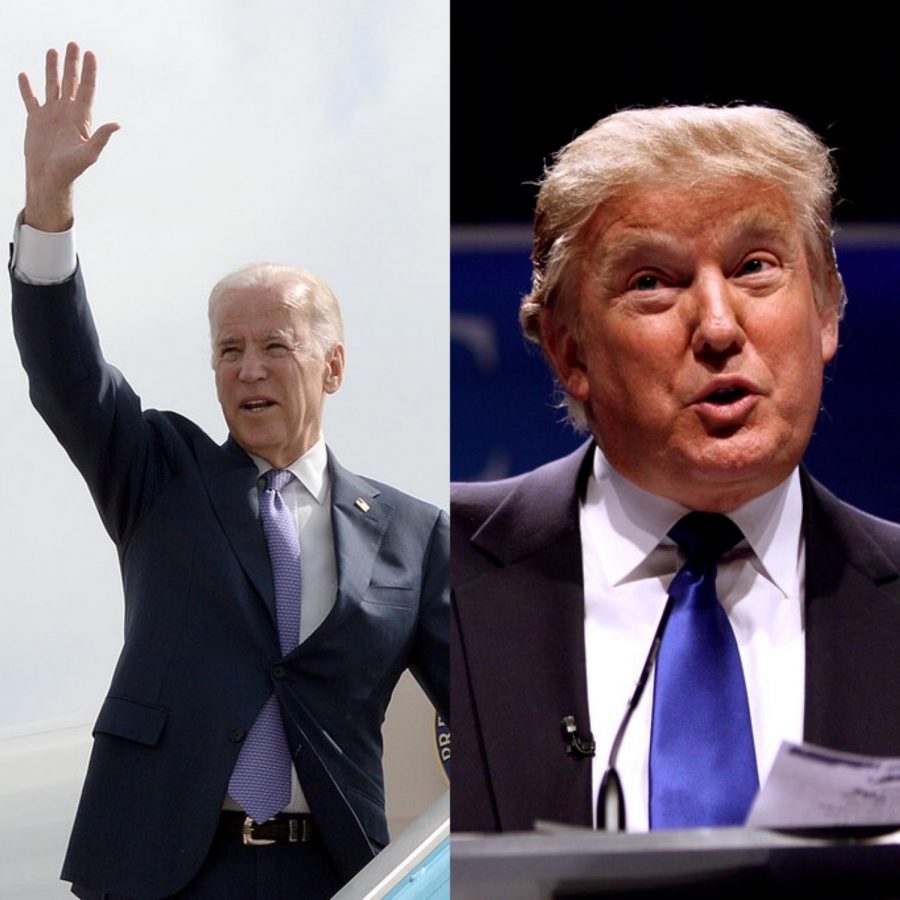 The first Presidential debate of 2020 played out as more of a reality TV show than a respectful, educated conversation between the two men in consideration for running the country.

The moderator, Chris Wallace had a difficult time containing the continuous back and forth banter, while Biden referred to Trump as a “clown” and told him to “shut up”. Trump insulted Biden’s sons and provided an explanation on why he thinks Biden is “not smart”.

When the candidates weren’t talking over each other and hurling insults, a few major topics were able to be slightly touched upon. Here is a brief recap of what was discussed.
Obamacare
President Trump maintains his stance on this subject. He believes Obamacare needs to be completely eradicated.

Biden feels that it needs to be improved upon and expanded. Although Biden repeatedly told the viewers that Trump “does not have a plan”, he was not successful in laying out a plan himself, other than assuring the people that everyone who is considered ‘poor’ will be covered. If he is elected, I am curious to see how his plan is any different from the Medicaid process that is already in place.
Covid-19
Trump stated that we will have a vaccine in a few short months, however he wants to keep the economy open with extra precautions.

Biden feels more research needs to be done on the vaccine, and that it is important to consider input from scientists who are not on the government’s payroll. He also feels that businesses and schools should remain closed for an undetermined amount of time.
Climate change
Wallace asked the candidates if they believe in the science of climate change, and he used the recent California wildfires as an example.

Trump would not directly answer the question about his beliefs on climate change, although he did state that he believes the wildfires are caused by improper forest management, pointing out that there are ‘forest cities’ in Europe that do not have wildfire issues every year because they maintain their forests.

Biden proposes new limits on fracking and ending the use of fossil fuels, with a goal of zero-net emission of greenhouse gasses by 2050.
Police brutality
Trump did not have any concrete suggestions on rectifying this issue, it appears that he does not see this as a significant problem in this country.

Biden however, suggested a plan in which a licensed psychiatrist would assist in accompanying officers to domestic 911 calls in order to calm down the perpetrator and avoid any potential misuse of force by the police.
Taxes
Again, neither candidate provided a concrete plan for the average American’s taxes. Trump and Biden bickered about that fact that Biden wants to raise taxes for corporations from 21% to 28%, which Trump feels will provoke these companies to send jobs overseas to save money.

Trump was asked about his recent personal tax transgressions, to which he explained that he simply took advantage of significant tax breaks that were actually put into place by the Obama administration.
Mail-in voting
Biden pointed out that the military, and even Trump himself, uses mail-in ballots for voting and that it would be a safer alternative during the pandemic for citizens to utilize this practice for the 2020 Presidential election. He proposed that the ballots need to be post-marked by November 3rd (election day). However, this would push back the actual results by days, weeks or months.

Trump feels that mail-in voting is too easily susceptible to fraud due to the fact that in some parts of the country it is unsolicited (meaning the voters automatically receive a ballot as opposed to personally requesting one), and encourages his voters to physically go to their local polling places if at all possible.

The journalists on most major news platforms do not feel that this debate was successful. Compared to previous Presidential debates, it was unprofessional and incoherent. I’ll admit I had a lot of laughs, but this was not supposed to be comedy hour.

The next debate between Vice President Mike Pence and Biden’s running mate, Sen. Kamala Harris will be held on October 7th.