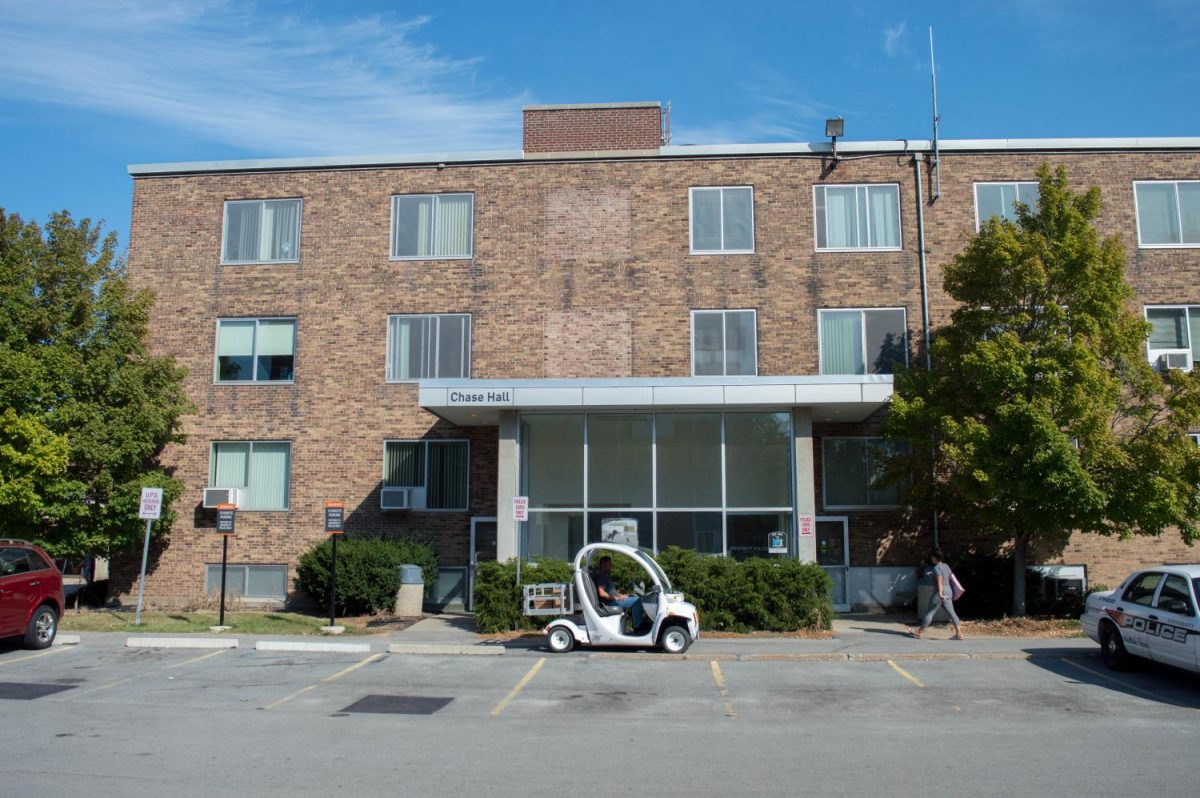 The SUNY Buffalo State College University Police Department is opening a second “Safe Trade Zone” in the Campbell Student Union after opening the first one in Chase Hall earlier this semester.

The Safe Trade Zone is a spot, open to students and staff, where people can meet up and exchange goods in-person with someone who they may not know, in an area that is always well-lit and monitored.

Students are encouraged to use the zone as a neutral, safe area to meet or make exchanges over deals made with other people online.

One such Safe Trade Zone location has already been established in Chase Hall where UPD is located. This area is open 24/7 and always monitored by cameras and dispatchers.

“It’s open to our entire campus community,” Amy Pedlow, Assistant Chief of Police, said. “It’s monitored by camera and our students and the public are welcome to come in, rather than meeting on a street corner.”

Pedlow told The Record that the UPD will be opening a second Safe Trade Zone Campbell Student Union before spring break.

This Safe Trade Zone will only be open when the Union is open.

The creation of these Safe Trade Zones is an effort by UPD to help combat thefts, muggings which are the types of crime it says have been prevalent at Buffalo State in the past.

“Police agencies across the country have been experiencing a lot of crime reports from victims who were trying to sell a phone or a laptop,” Pedlow said. “The idea was really started because of the number of our students, off-campus, who were making deals and becoming victims.”

When setting up an in-person transaction, it is important to make clear where the meeting will happen. Pedlow says it is easy to tell if a seller or buyer is legitimate or not based on if they agree to meet at one of these Safe Trade Zones.

“Ask if they are willing to meet there,” Pedlow said. “It’s not likely that a criminal will agree to meet (at the police station).”

Other precautions to take when setting up a transaction include letting a friend know where you are, remaining on a phone call after leaving the transaction, or obtaining a police escort off the premises.

By taking the proper precautions and using these safe trade zones, UPD is hoping that students will be empowered to help keep themselves safe and reduce the number of robberies and related crimes on campus.