Independent review of Women’s Soccer program has been completed 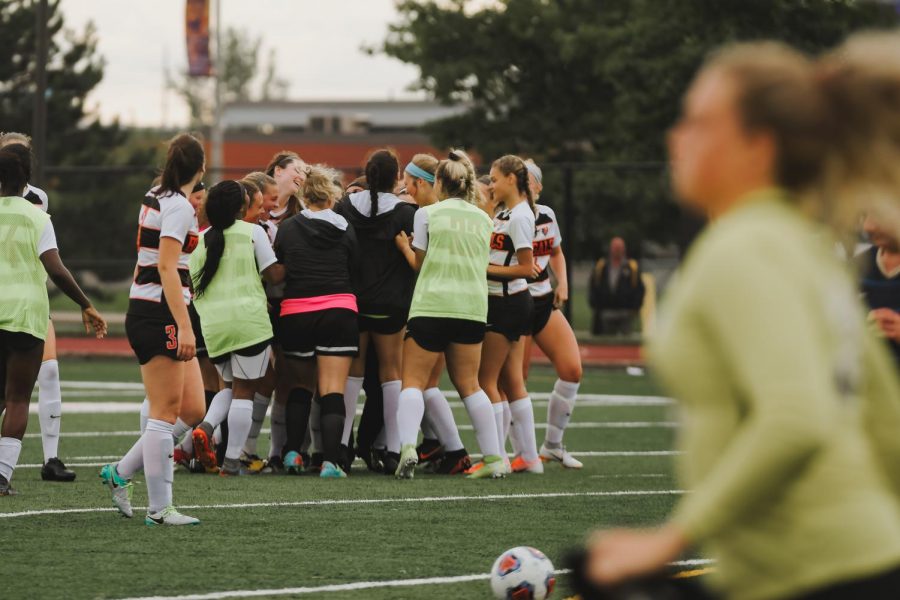 The independent review the Women’s Soccer program and coach Nicholas DeMarsh has been completed.

VP of Student Affairs Dr. Timothy Gordon has released the following statement regarding the findings:

Statement from Timothy Gordon, Vice President for Student Affairs at Buffalo State College:
Syracuse-based law firm Bond, Schoeneck & King PLLC has completed its independent review of the Buffalo State women’s soccer program, its leadership, and the complaints raised by a group of current and former women’s soccer student-athletes last fall. An executive summary of the review is attached to this message.

The interviews were conducted throughout the first half of the month of December and, due to the holiday recess, were completed in the first two weeks of January 2020.

In general, the independent review did not substantiate complaints regarding the handling of student-athlete injuries, mental health, or physical well-being. Nor did investigators conclude that any NCAA violations occurred. However, the report confirmed concerns related to leadership style, professionalism, and team culture. The investigators described an atmosphere that is inconsistent with our institution’s values—we must, and will, strive for a better environment, leadership, and overall experience for our student-athletes.

While I have not yet reached a decision regarding program leadership for next season, I felt it prudent to share the results of the independent review in a timely manner. I expect to make a decision—in consultation with Jerry Boyes, director of intercollegiate athletics—about women’s soccer coaching responsibilities in the coming weeks.

In the meantime, men’s soccer head coach Francesco Cardillo will continue to oversee day-to-day operations of the women’s program. Nicholas DeMarsh remains in his current title as an employee of the college and athletic department, but will continue to focus on his duties as fitness center manager.

Thank you for your understanding and patience while we address this important matter.

-No determination has been made on DeMarsh’s future as coach