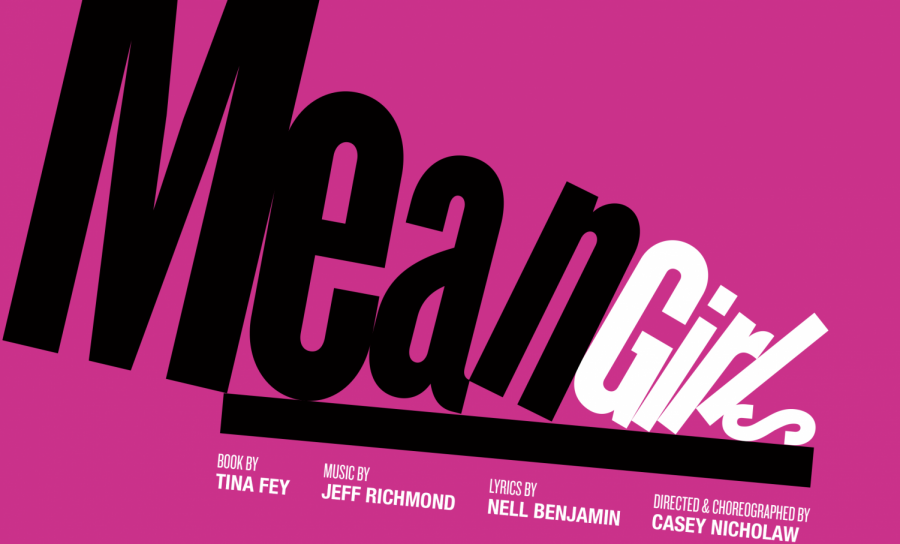 Imagine being sixteen years old and having your parents move you across the world, from Africa to America, to start a new life. Cady Heron is looking for human friends, only to find the Plastics, a group of mean girls who run the school. With the hope to fit in, Cady dons the high heels, lipgloss, and short skirts, all in an attempt to impress her crush, Aaron Samuels. However, life in high school is never easy.

Based on Tina Fey’s hit 2004 movie “Mean Girls,” the musical is a homage to the iconic film, with key quotes and lines that stick with you forever. “You go, Glenn Coco!”

The comedy of this film is excellently written into the lyrics and score (composed by Nell Benjamin and Jeff Richmond). A brilliant mix of pop, uptempo numbers as well as some more classic style showstoppers (including an incredible tap number from Damian, played hilariously by Eric Huffman). The combination of the multiple styles keeps the energy up, leaving a sense of what’s going to happen next within the audience.

One thing I need to mention above all else is the stellar vocals from every single member of the cast. The clarity and effortlessness they all expelled when belting out the vocally demanding songs left me with goosebumps. A particular stand out was Mary Kate Morrissey, who embodied the quirky Janis. Her performance of “Apex Predators” was out of this world. Nothing is holding that girl back. A star worth watching Buffalo.

Danielle Wade performs the naive and geeky Cady well and becomes “Stupid with Love” the first moment she sets eyes on Aaron.

Director-choreographer Casey Nicholaw interprets the material with sass and adds a 2019 twist, with selfies being in nearly every scene. The fast-moving direction, along with Finn Ross and Adam Young’s impressive lighting design moves the story from the school hallway to the mall instantaneously.

Mean Girls the Musical is a brilliant night out of comedy, incredible music and showstopping numbers that will leave you buzzing as you leave the theatre. There is something in this musical for everyone. It’s so fetch.