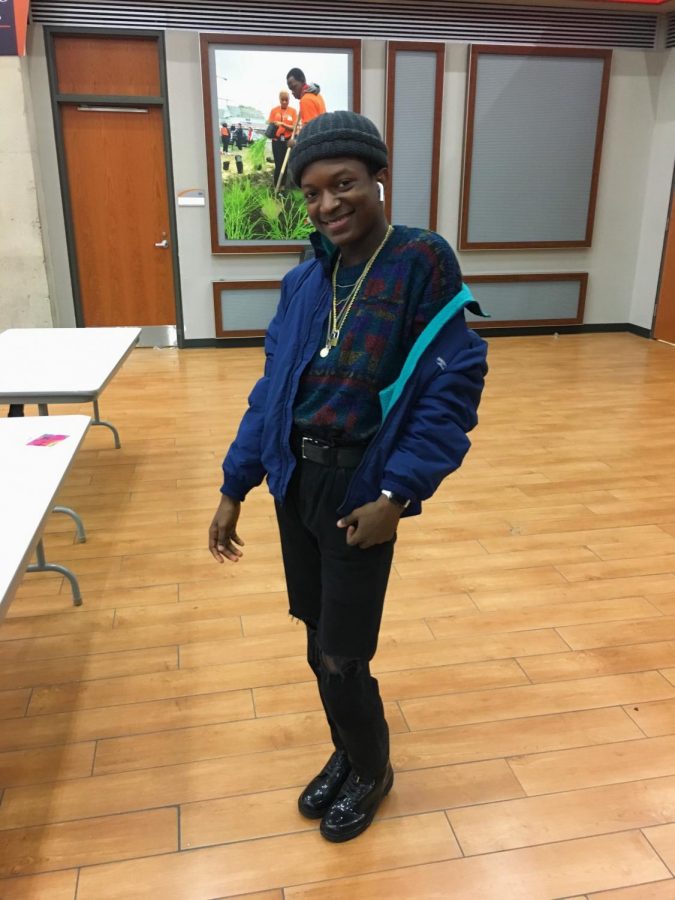 The 1990s was a decade of iconic movies, a crazy amount of cartoons and slang that are all still around today. Now, there has been a resurgence of 90’s fashion trends.

There is nothing new about old fashion trends coming back into style. From the popularity of leggings and athleisure wear to chockers that started appearing in fashion as early as the 1900s. These trends have been recycled in multiple decades including this year.

Since most college students were kids or even babies in the ’90s, they might have missed the time to wear these trends when they first became trends. About 20 years later, they have a chance to wear the fashion of the 90s, with a modern twist.

Scrunchies, vans and baggy jeans, were all staple items worn in the ’90s and have become staples in everyone’s wardrobe once again. However, there are more than those three items becoming trendy. Some of the trends coming back include but are not limited to: