Why we should care about the Amazon 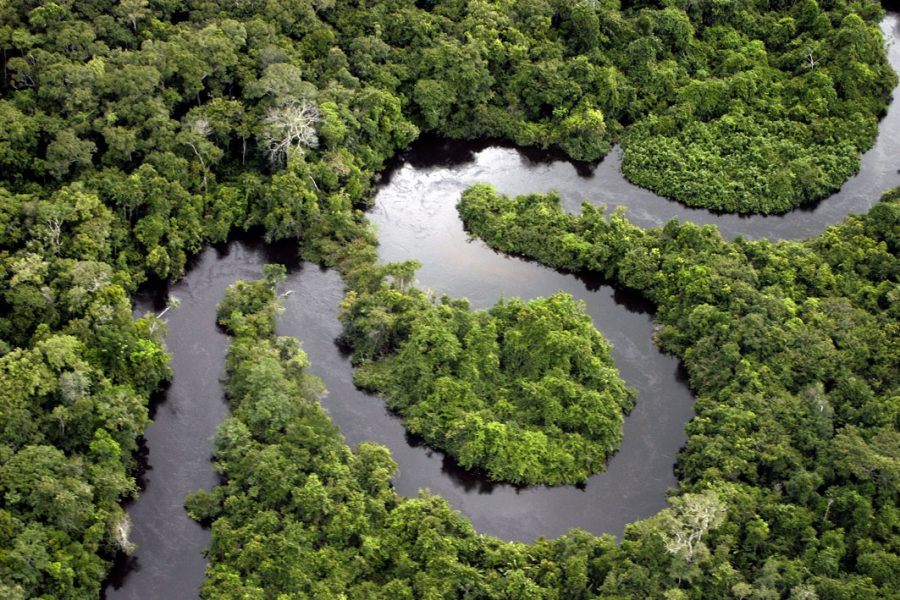 Towards the end of Summer 2019 a huge outcry ragged on social media about the ongoing fires spreading across the Amazon forest in Brazil. June to December is known as “The Burning season” in the Amazon due to the dry weather. However, many of the fires that the Amazon has seen over the years have been induced by man in an effort to clear land for farming.

The latest official count had said over 93,000 fires were burning across the Brazilian Amazon. According to National Geographic, it’s the largest amount of fires to strike the amazon since 2010.  Fires have been worse in the past with the Amazon seeing over 10,000 square miles cut down within a year during its peak of deforestation between the 1990s and early 2000s compared to about 7,000 square miles in the past few months.

The Amazon hasn’t been the only forest on fire the past few months. After the hottest July on record, according to NOAA, a lot of forests around the world went into a dry spell causing them to set on fire. The USA Today reported that there have been fires in Alaska as well with more than 400,000 acres already burned. There has been more than $150 million put into the effort to help calm the fires in Alaska.

Instead of seeing the beautiful forests covered in blankets of snow in the artic, you are now presented with the sight of burning red fire and charcoal black smoke. It has been estimated that the fires in the Artic the past June have released more carbon dioxide than the previous nine Junes combined.

We should now be past the point of just being aware and be deeply concerned about climate change.

So, if deforestation has been so prominent in the Amazon previous years and fires are burning all over the world, then why should we care about the Amazon now?

Max Fischer of the New York Times reported that scientists all over the world believe that the Amazon could self-destruct emitting the previous exquisite green lands into dry barren desserts.

The Amazon is a hot spot for storing carbon dioxide and plays a key role in restraining climate change.

Thomas Lovejoy, a senior fellow at the United Nations Foundation and professor of environmental science at George Mason University told The Washington Post that, “The Amazon forest holds something like 90 billion tons of carbon, and if that ends up in the atmosphere it’s not a good thing.” With deforestation, the stored carbon dioxide is released into the environment harming the ozone layer thus making climate change speed up immensely when we need it to slow down.

If we don’t act — climate change will be the end of our planet.

Not only are the Amazon fires harming our plant but also harming the species that call it home. The Amazon is a unique forest that doesn’t use natural fires to rebuild itself due to the vast richness it already holds. According to National Geographic, with forest fires animals are presented with very few choices – they can either hide, be displaced, or die from the heat of the flames or smoke inhalation. In the situation of the Amazon many of the animals will face their death. Very few will face extinction, but many will face significant loss to their species. Each species plays a vital role in the survival of our environments and our plant – without them there isn’t much left.

The Amazon is important, and deforestation needs to come to an end if we want hope to carry on our plant. There has been about $20 million put into the Amazon, but will it be enough?

We need to bring more awareness to not only the amazon, but all the other fires happening around the world. We need to take our planet into our own hands.