Retail’s downfall, Amazon’s rise and the fate of book stores 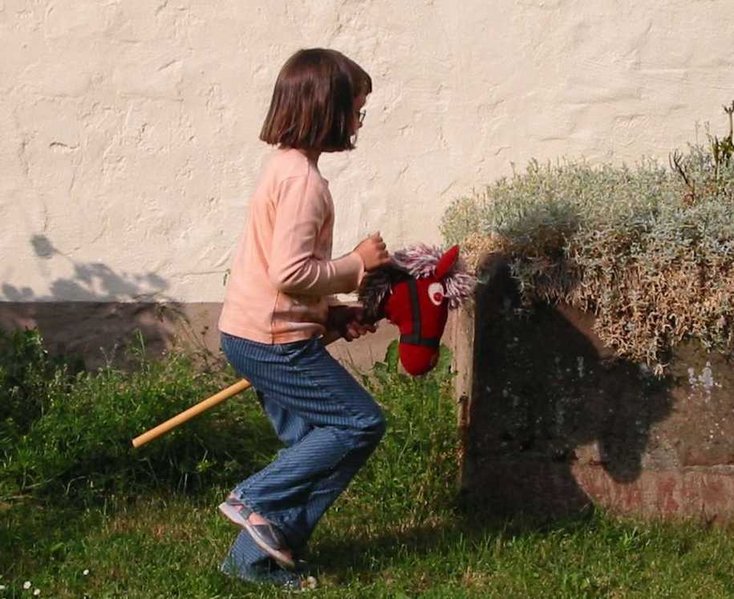 As a kid, one of my favorite feelings was going to a toy store to pick out a new toy or something to play with my friends. Some of you may remember the rush you go when you would see all the new toys packaged and ready for purchase. As we all got older, this feeling goes away but something is usually in your life to keep it there.

During this semester, I had an assignment from one of my classes asked me to relive my childhood and go to Treehouse Toys on Elmwood Avenue. The limitation on the assignment was to only spend five dollars, to see what exactly this buys you. So, last Saturday, I went to the store to just give the assignment a try.

Some friends of mine came along because once I told them about the assignment they were interested in seeing what it was all about. As we entered the store, we all felt that same rush we felt when we were kids and couldn’t help but immediately rush around as our inner sense of child like wonder peaked with interest.

As we looked around though, we slowly began to realize that five dollars wouldn’t buy us much except two fun gel pens, my eventual purchase. As my friends and I kept walking around one of them eventually said, “Man, everything here is so expensive. We should just go to Toys R’ Us”.

In that moment, I froze and began to understand the assignment with a great sense of clarity. The assignment was to show how stores carrying brand names like Toys R’ Us have managed to undercut the businesses of “Mom and Pop Stores”.

That’s the thing about our childhoods, sometimes; it was about the ability to have the newest, coolest toy out of all of our friends, fortunately for me, I have a great personality. Consistent sales and Black Friday marketing cause markets like that of the corporate toy store to continue a steady climb. Though, Toy’s R’ Us, a giant in the industry in selling toys is going under.

However, with the way kids feel about toys, maybe this shouldn’t surprise us. Many kids these days would prefer to be in the company of a device than to go outside and play. Aside from this phenomenon in the industry of toys, retail stores have become a threatened species with the predator commonly known as Amazon lurking in the tall grass, waiting to strike.

While that may sound extreme, it really is quite tame considering the number of retailers that closed all at one. First, it was Toys R’ Us, followed by Claire’s, and The Bon Ton. Amazon has managed to snake it’s way into the heart of the retail industry. Despite many companies offering an online site that is similar to Amazon, they can’t compete with amazon’s unlimited variety of items. The next major industry that could be swallowed up by Amazon, could be selling books.

Amazon has a great deal of books that the leading retailer in books, Barnes and Noble usually don’t carry. Again, the major problem of retail stores is that they lack the large quantity of items someone could purchase on Amazon. Even some specialty stores like Strand in New York City could be facing some rough times ahead, especially with a physical store opening in Manhattan called Amazon Books. While this store doesn’t operate the way a place like Barnes and Noble or Strand does, this place can adapt to the formula that makes Amazon so successful.

Many people though the downfall of books was going to be eBooks, but this has proven untrue as seen in the success of Westside Stories, a used bookstore in Buffalo. The store, celebrated its sixth year in business in an industry that has been challenged by the introduction of e-readers as alternatives to hard-copy books. Since its opening in 2011, the owners Joe and Jeanenne Petri, had to fight an argument that e-books and e-readers will become the dominant means of reading, but by 2017 that wasn’t the case. E-readers such as the Amazon Kindle and Barnes and Noble’s Nook have taken a dive in desirable markets such as young adults and college students.

According to a study in Telematics and Informatics, four-fifths of students surveyed preferred print books for both academic and pleasure reading. Another study showed that millennials acknowledge that they read better with a print book instead of on a digital tablet.

The Petri’s found that their confidence in books came from taking a look at another industry that’s undergoing resurgence.

“E-readers will eventually become a bigger part of the market,” Joe Petri said. “I opened the shop six years ago and the reason I was confident in the book industry was by taking a look at the music and vinyl industry. Music and vinyl came back because there are some people that will choose fidelity over convenience.”

Amazon is big and getting bigger, especially since you can do most of your daily shopping routines from Amazon. This is where things can get messy for retailers as more and more people start going online to shop for whatever they need. However, vintage media is still around so, maybe this will show a hopeful trend for retailers in that people will still want to go out and buy a book or a toy. In most problems there are outliers but in this case, hopefully there are enough to make sure that stores can stay open.