Stephen Glass to reinvent himself at Buffalo State 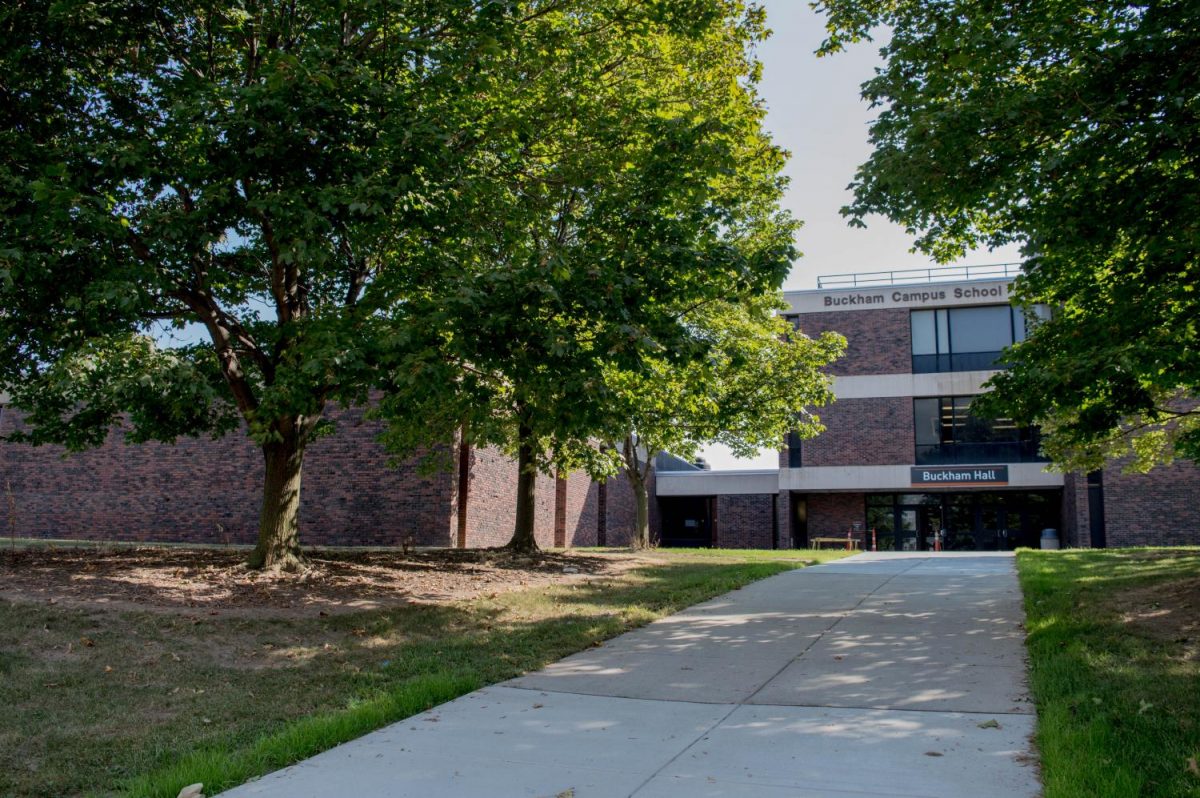 The Philosophy department has added another member to their staff as former journalist Stephen Glass became the new Introduction to Ethics teacher for the Fall semester.

Glass, who many of you may remember, was one of the most sought-after young journalists in the nation’s capital during the mid-90’s. During a three-year period as a rising star for The New Republic in Washington, D.C., Glass invented quotes, sources and even whole events in articles he wrote for his magazine as well as others.

Glass played his bosses, editors, and countless readers. His actions have remained the most sustained act of fraud in American journalism. But everyone deserves a second chance, right?

Glass has spent the last several years in California, after being run out of the nation’s capital. He was hired as a non-lawyer staff member after his quest for a California law license failed miserably due to his past misdeeds. Glass worked for the law firm of Carpenter, Zuckerman, and Rowley in Beverly Hills where he was employed as the director of special projects.

The former all-star journalist was looking for a change. Not to mention, a lot of people started to recognize who he was.

“I saw the opening for the teaching position at Buffalo State and I thought to myself, this could be what I have been waiting for. A chance to really make things right. Plus, I’m a big chicken wing guy,” Glass said.

Glass wants to make sure that he comes into Buffalo State with a clean slate. He wants to leave it all behind and start fresh. When asked what he would say to all those he wronged, Glass responded with, “my bad”.

Head of the philosophy department, Dr. Bunsun Berner, seems very excited about the newest member of the team. “I think he is a great addition to the department. He really gives a different perspective in the classroom due to all that he’s been through, and I really think the kids will resonate with him.”

Some of the students however, do not seem as eager. Frodo Baggins 21, senior, questions the ethics of the new ethics teacher.

“Well to be honest I think they’ve lost their minds. I don’t think he should ever be allowed to teach anything, let alone ethics.”

Glass plans to move to Buffalo this summer, where he will look to adjust before he begins teaching in the fall. Despite the backlash over the hiring, the ethics class that he teaches is currently the most sought-after class on campus by students.

The news isn’t fake… but today it is. This story is a part of our annual April Fool’s coverage, The Wreckard. It’s not true. It’s not factual. It’s all in good fun.