Athletic advantages belong on the field, not in the classroom 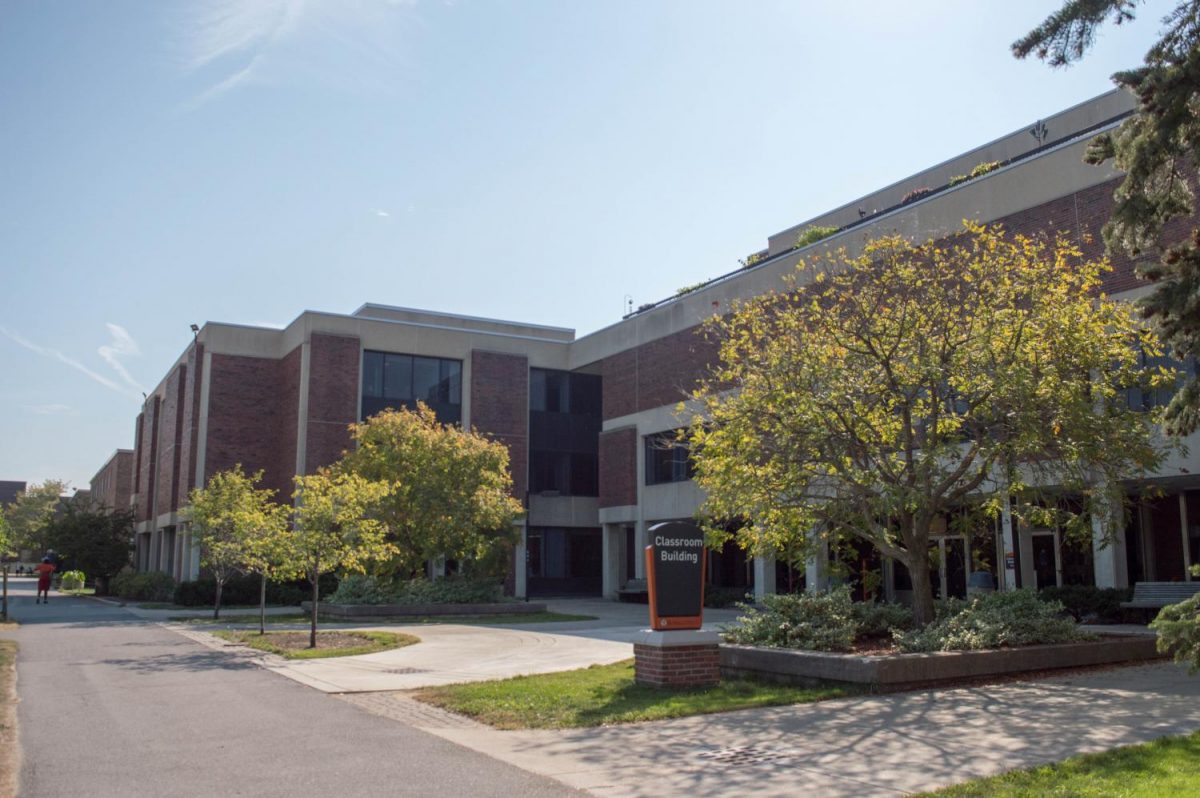 If I had known how hard it was going to be to get a seat in some of the classes offered at Buffalo State, I might have practiced harder when I was playing baseball in high school.

We all know the frustration of needing a class to fit into your schedule, only to find out once you go online to register, the said class is full. It can be maddening, and in some cases, impact your ability to complete your degree program on time.

As a transfer student joining Buffalo State in 2017, I was immediately faced with the challenges of registering for overcrowded classes. I was a few credits short of being considered a junior, and thus I fell behind the juniors and seniors in terms of priority registration. I was fine with that. If you have survived three or four years in college, you deserve to go to the front of the line. Likewise, to the military students who are given priority registration. Those willing to serve have my unending gratitude, and should most certainly be ushered to the front of the line.

My issue lies with the policy granting student-athletes priority registration status for classes. Don’t get me wrong, I love sports, and I have an appreciation for the important role they play in a college’s success, as well as the success of the student-athletes. What I don’t understand is why being able to kick a ball, shoot a puck, throw a football or hit a curveball (something I admittedly struggled with during my playing days) should afford you an advantage in the classroom over non-athletes. Simply stated, it should not.

By pushing Buff State athletes ahead of the rest of us the administration is saying that sports are more important than other extracurricular activities, and athletes are more valuable than “regular” students. If I’m wrong in that assessment, where is the early registration for theater students? How about priority registration for students playing instruments? Or those who give of their time and talents to work tutoring other students? Surely, they all add to the value of the college experience.

What about students who excel academically? In my last two semesters, I completed 11 classes and earned 10 A’s and one A-. I don’t say that to brag. I say it to point out that academic success did nothing but get me shut out of multiple classes that were full by the time I was allowed to register. Meanwhile, if I had been the last bench player on a sports team, I would have been bumped up in line. That makes no sense, and more importantly, it sends the wrong message to the student body about the value college places on athletics over academics.

This is a problem that is only going to get worse. I have heard multiple professors in the last several weeks talk about the shortage of professors on campus and how class offerings may be impacted. The tighter the class offerings are, the more competitive it will be to get a seat in those classes. Someone explain to me why an athlete deserves to step in front of a fellow student and take a seat because they can play a sport?

Like many policies that evolve over the course of a school’s history, this is one that needs to be reevaluated, and it needs to change. A school and its leadership can have wonderful slogans and soundbites about equality, and valuing every student equally, but actions speak louder than words. Giving priority registration to athletes is, to end on a sports metaphor, a swing and a miss.