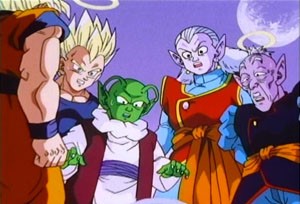 Some of you may remember staying up late while watching Cartoon Network, and their Anime part of the channel, Toonami, started. It was everyone’s favorite part of the night if you were a cartoon fan because that’s when we’d see 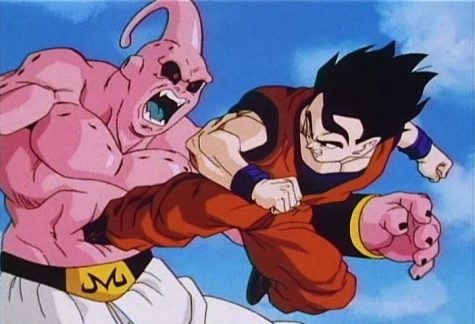 all the shows being made in Japan. Of course, those shows are called anime, and the shows that were played were programs such as Naruto, Bleach, Cowboy BeBop, and everyone’s favorite, Dragon Ball Z.

If you don’t identify with what I said above, you might remember waking up on a Saturday morning and watching everyone’s friendly neighborhood Spider-Man swing from web to web across Midtown Manhattan. You weren’t alone when you watched this. In fact, those current iterations of the beloved characters and shows influenced artists from the past thirty years, and they continue to influence artists to this day. One major genre where the influence is often demonstrated in is Rap.

Starting off with one of the biggest groups to ever be in the Rap game, RUN-DMC threw out a reference to the Incredible Hulk in their song, “King of Rock” with the line, “Now we crash through walls, cut through floors / Bust through ceilings and knock down doors”. Later on, DMC from the aforementioned group started his own comic book as an ode to comics, the thing he’s loved all his life.

Brooklyn’s own, Jay-Z has also shouted out comics in his verses. On his song “Kingdom Come”, he referenced two comic book characters in a verse, Spider-Man, and Flash Gordon. He said, “Flash Gordon when recording, spark the light in the dark/Peter Park, Spider-Man, all I do is climb the charts”. However, the shout-outs aren’t all one-sided. In 2016, Marvel released a collection of rap album covers with a superhero twist to them, which all eventually got collected and put into a book that features all the art.

The comic book references have also been brought into modern day rap as well. In Eminem’s song, “Rap God”, he throws a nod towards DC’s General Zod and Marvel’s Thor. He says, “Kneel before General Zod, this planet’s Krypton, no Asgard”. It’s likely that these artists grew up with these comic book characters and related to them enough to throw them into their songs and deliver fan-service. 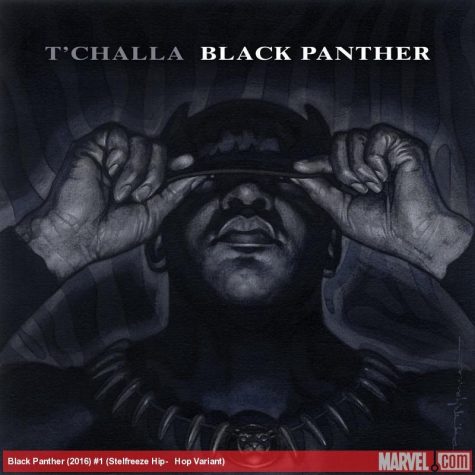 In today’s generation of rap artists, the focus shifted from Comic Book references and moved towards anime references. This was predictable since anime started to make its way through pop culture, thanks to the media and various conventions towards anime popping up around the country.

The most common anime that gets referred to though, is Akira Toriyama’s Dragon Ball Z. Given the young age of most rappers that refer to the Dragon Ball series, they must’ve been watching Toonami on Cartoon Network when they would broadcast episodes as they would air after being dubbed to English.

Denzel Curry referred to the almighty Senzu Bean from the Dragon Ball series, which would automatically heal any injury or regrow a limb if a fighter were to get hurt. In his song “Ultimate”, which became a viral meme during the summer of 2016, he says “Let him get the Senzu Bean so he regenerate”.

In Childish Gambino’s “My Shine” he says: “Everything I’m sayin’, I’m super sayin’ like Goku”, while Joey Badass refers to Goku’s (the series’ main protagonist) rival, Vegeta, saying: “Got dragon balls like my name was Vegeta”.

These are just but some references that are made towards in anime in rap, and it’s safe to say that Anime had an influence towards Rap’s current creators. Did you know that Lil Uzi Vert’s mixtape, “Lil Uzi Vs. The World” is a reference towards one of Bryan Lee O’Malley’s Scott Pilgrim’s Precious Little Life volumes, titled Scott Pilgrim Vs. The World? Well now you do, so show off that knowledge next time you’re with your music-loving friends.