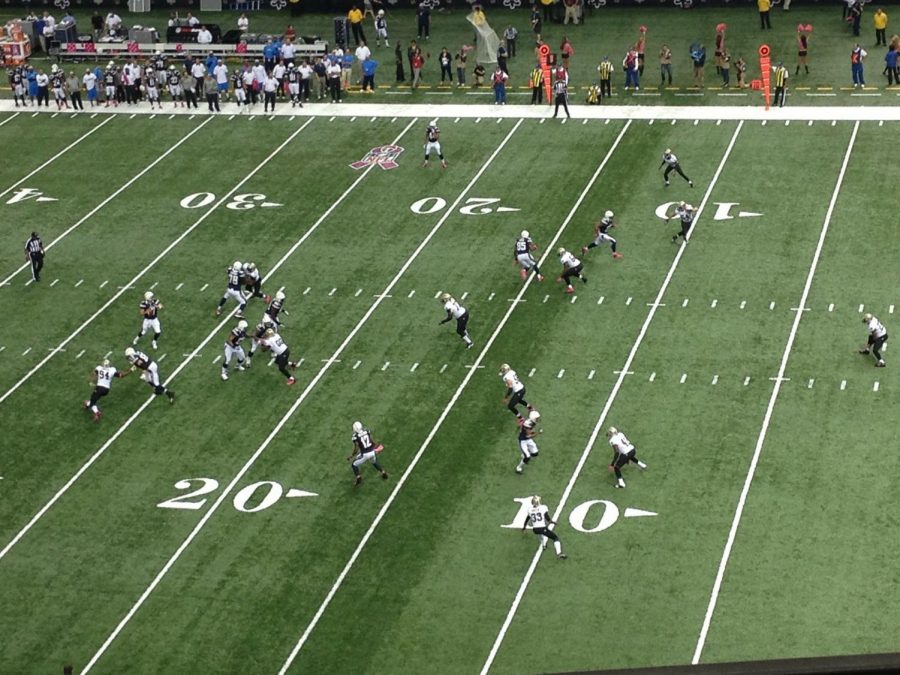 The Super Bowl is known for its abundance of commercials each year, with companies spending millions of dollars for less than a minute of airtime. With the narrow time frame, companies want to ensure that their commercial is the most memorable. Some try to grab your attention with an emotional twist, while others prefer to quickly spit facts with a catchy jingle. Among Buffalo State students, the comedic genre generated the most praise. Here is the top four commercials Buffalo State students enjoyed.

1. Alexa Lost Her Voice – This ad was quite popular among fellow students. In the ad, Amazon’s famous mobile assistant Alexa loses her voice and celebrities are asked to fill in for her. The commercial featured stars Rebel Wilson, Cardi B, and Gordon Ramsay.

“It was my favorite because it had tons of different personalities,” said Manoucheka Delmas, a senior.

2. It’s A Tide Commercial- This was a series of commercials that changed the traditional view of advertisement. Tide made spoofs of several different conventional advertisements by adding a plot twist at the end of each scene with David Harbour saying, “It’s a tide ad.”

“It was able to make itself memorable by copying every other trope,” said Conner Wilson, a sophomore.

3. Celebrations To Come- Featuring the New York Giants, the commercial shows what would happen if traditional touchdown dances were a bit more elegant. The players use their practice time to choreograph a celebratory dance in which the classic “Dirty Dancing” scene is recreated on the field.

“It was funny and involved football. It had the two main players and ended with most of the offensive line. Funny and was done great,” said Matt Suchyna, a sophomore.

4. The Bud Knight- This commercial portrayed a medieval battle-scene where one group was willing to fight the other because they ran out of Bud Light. It was a continued plot line to the infamous “Dilly Dilly” commercials, but a new character emerged, the “Bud Knight.”

Mitchell Rabold, a senior on the track team, thought their comment of “dilly dilly” was the best part of the commercial.