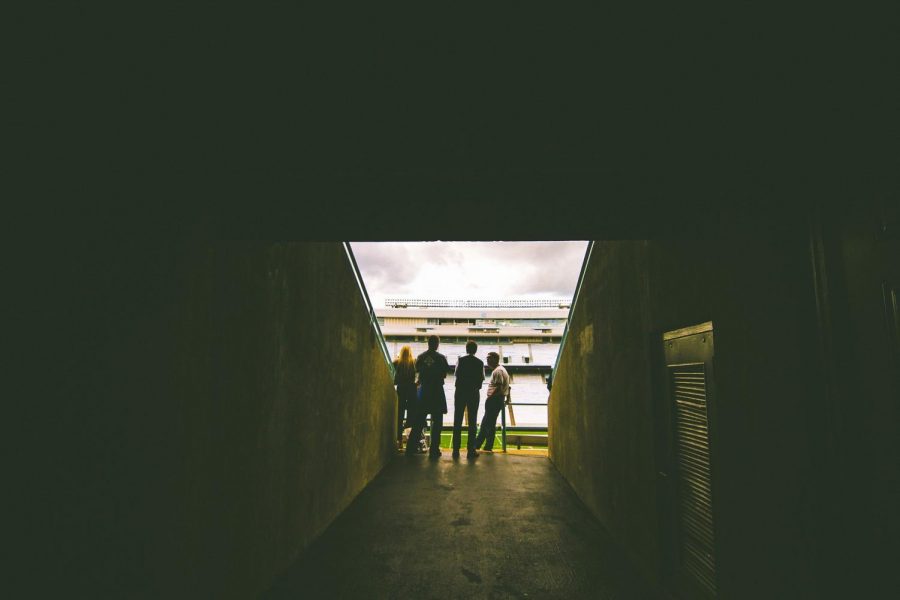 Super Bowl LII is around the corner. People across the country are preparing their gameday festivities and viewing parties, including SUNY Buffalo State students.

Some students plan to go out for the big day, watching with family or grabbing wings at a sports bar.

“I’m going out with my friends,” said Levar Leys, President of Buffalo State’s NAACP chapter. “We’re going to 716, an amazing place to get wings.”

Leys said his group is split in half, with the others going to Yawdspot, a restaurant on Grant Street popular with students around the campus. The restaurant will be offering specialty wing flavors like sweet chili, mango habanero, and Jack Daniel honey.

The greatest trend among Buffalo State’s students is forgoing elaborate celebrations for simple viewings. Some plan to stay on campus and eat wings in their dorms while watching the big game. Others plan on hanging out with friends and fellow members of student organizations.

“My plans are to be with my organization in North Wing in order to just watch the Super Bowl with them, hang out,” said Ryan Seiden, a member of an on-campus Christian fellowship.

The ladies of Sigma Delta Tau will be watching as well. Their loyalty to one team, in particular, is unanimous.

“The Patriots suck,” said Amanda, a member of the sorority, “Go Eagles!”

Many students are rooting against the five-time Super Bowl-winning New England Patriots. Whether it’s residual bad blood from “Deflate-gate”, or the fact that they’ve been to more Super Bowls than any other team in the NFL (Super Bowl LII will be their tenth appearance). If the Patriots do get their sixth win, they’ll tie the Pittsburgh Steelers for most Super Bowl wins in NFL history.

The Philadelphia Eagles have only been to the Super Bowl twice, but never secured a win. Many students are hoping third time’s a charm.

Some students are choosing to sit the game out altogether. The most popular responses were work obligations, general disinterest in football or no knowledge of what the Super Bowl is. Others are deliberately choosing not to watch, in hopes of sending a social message.

Supporters of former San Francisco 49ers quarterback Colin Kaepernick have been boycotting the NFL for months. Buffalo State student Elijah Muhammed will stand in solidarity with Kaepernick and his movement against social inequality.

“Due to the fact when Colin Kaepernick kneeled about black injustice, he was met with ridicule and banishment by the NFL,” Muhammed said.

Leys supports the sentiments of boycotters who believe owners of NFL teams fail to consider the hardships faced by players like Kaepernick and their families.

“You can’t be against something when the players are the ones who earn you your revenue,” Leys said.

Considering the Spring semester at Buffalo State has just begun, one thing is certain, whether frolicking in football frenzy or ignoring the game completely, all students must prepare to get back into the academic grind on Monday.