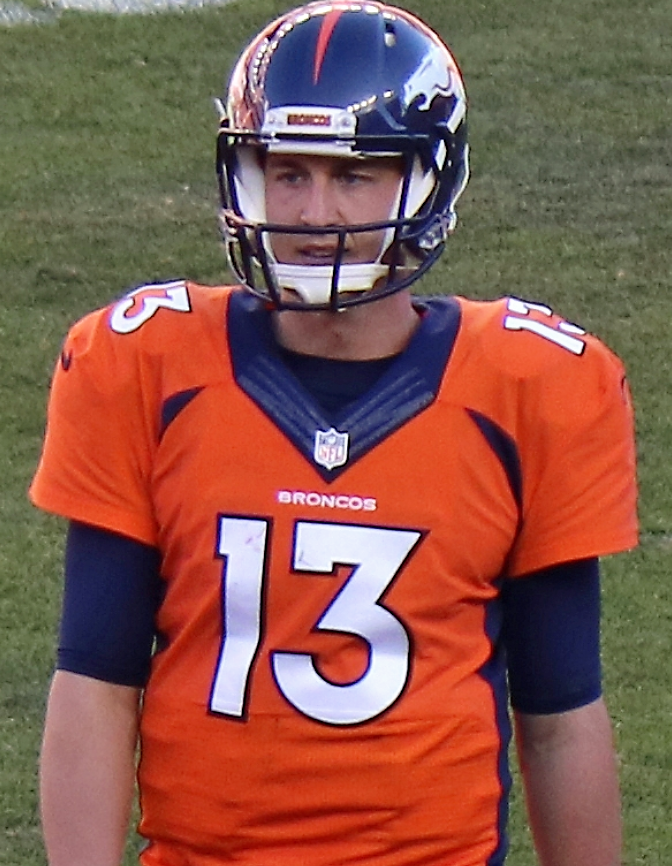 Don’t look now but Trevor Siemian of the Denver Broncos is the No. 1 quarterback in fantasy through the first two weeks of the season. After managing only 18 passing touchdowns in 2016, Siemian has already thrown six through two games. He and the Eagles’ Carson Wentz are the top quarterbacks adds this week.

Baltimore Ravens running back Javorius Allen lived up to the hype and led the team with 101 total yards and a touchdown in Week 2. With Danny Woodhead on I.R. and fellow running back Terrance West is day-to-day with a soft-tissue injury, Allen has got a stranglehold on the Ravens backfield. He needs to be added in all leagues.

Chris Carson of the Seattle Seahawks, who was also mentioned last week, turned 20 carries into 93 yards and took over the lead-back role.

Titans’ tail back Demarco Murray is dealing with a tight hamstring and is listed day-to-day. This brings major fantasy implications. After halftime on Sunday, second-year running back and former Heisman Trophy winner Derrick Henry took over for Tennessee. The 6-3, 250-pound monster came out of the gates on fire. He boasted a career-high 92 yards and a touchdown on 14 carries. If Murray is forced to miss time with his injury, Henry is a league winning pick-up off the wire. Those soft-tissue injuries tend to linger and Henry can run away with this job.

The Arizona Cardinals have big shoes to fill with the loss of David Johnson. Wide receiver J.J. Nelson stepped up, erupting for five catches for 120 yards and a touchdown. Owned in only 23 percent of leagues, Nelson has emerged as a high-upside third receiver and should be owned going forward.

The Browns lost their No. 1 wide out in Corey Coleman to a broken hand on Sunday. Rookie Rashard Higgins wasted little time filling in by snagging seven receptions for 95 yards and will be the top option for a team that will likely be playing from behind in most games this season. This brings a lot of opportunity to Higgins and could be a great add for teams.