Cordova: Bills can’t win with Taylor, so why not start Peterman? 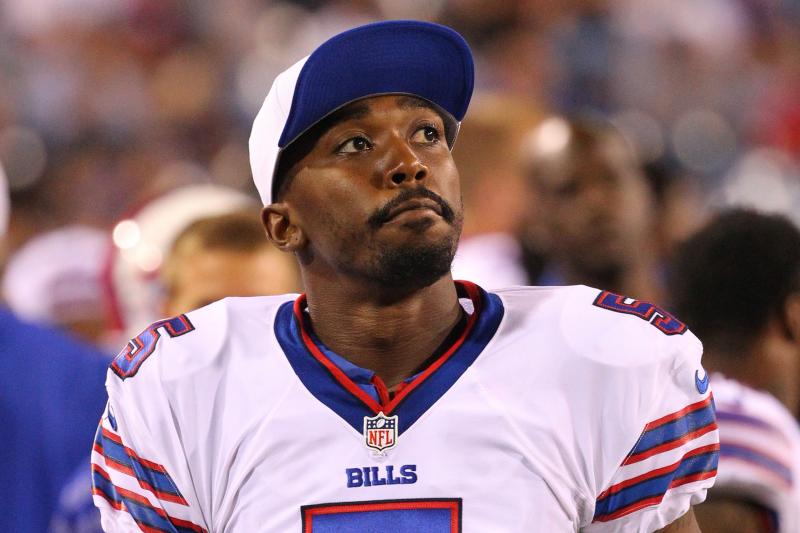 Tyrod Taylor has proven that he doesn’t deserve to be the starting quarterback for the Buffalo Bills and has no promising future with the organization.

I believe there is nothing to be gained by starting Taylor because he takes up too much of the Bills’ cap, for his less than mediocre play. In March, Taylor reconstructed his contract with Buffalo signing for a whopping two-years and $30.5 million, paying him millions more than he deserves.

Taylor has shown to make bad decisions at crucial times in the game. He has an extremely pathetic track record with only two fourth quarter comebacks, and three game-winning drives in two seasons with the Bills. This shows that Taylor does not have the ability to lead his team to a comeback or even compete as a starting quarterback in the NFL.

The Bills should start rookie Nathan Peterman this season. Peterman was drafted in the fifth round of this year’s draft out of Pittsburg University. Here is a list of reasons of why the rookie should start ahead of Taylor.

1. During the preseason games, the offense seemed to have more rhythm with Peterman in command than it did with Taylor in any game all last season

2. The 6-2, 225-pound quarterback has proven he can adjust to change. He played for two different highly successful Division-I college programs in Tennessee and Pitt, appearing in three bowl games.

3. Peterman has good size and his youth means he has potential of a bright future.

4. The Bills have nothing to lose by starting the young quarterback in 2017, since the upcoming draft is likely to have many blue-chip quarterback prospects like Sam Darnold from USC, Josh Rosen from UCLA and Wyoming’s Josh Allen. Some experts have even compared it the 1983 draft class, in which serval hall of fame quarterbacks were in.